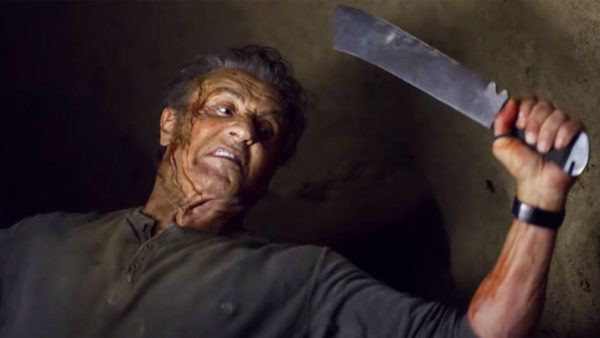 Sylvester Stallone unleashed the fifth instalment in the Rambo series this weekend and the reception has certainly been far from kind, with Rambo: Last Blood slammed by critics and leaving many fans disappointing by this latest chapter in the iconic action film series.

Now, posting on Twitter, Rambo creator and First Blood author David Morrell has shared his own damning verdict on the movie, stating that: “I agree with these Rambo: Last Blood reviews. The film is a mess. Embarrassed to have my name associated with it.”

“I felt degraded and dehumanised after I left the theatre,” elaborated Morrell in an interview with Newsweek. “Instead of being soulful, this new movie lacks one. I felt I was less a human being for having seen it, and today that’s an unfortunate message. That film is typical of ultra-violent 1970s exploitation ‘grindhouse’ films, the technique of which Rambo: Last Blood resembles. The sets here look cheap. The direction is awkward. Rambo could be called John Smith, and the film wouldn’t change. It assumes the audience is familiar with Rambo’s background, whereas anyone under 40 will wonder what on Earth is going on with those tunnels.”

Do you agree with Morrell’s take on Last Blood, or is he being overly harsh? Let us know your thoughts in the comments below or on our social channels @flickeringmyth…