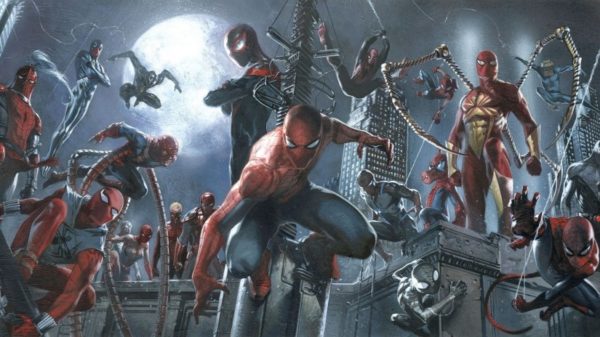 Having successfully launched its ‘Universe of Marvel Characters’ franchise on the big screen last year with Venom, and reacquired full control of the Spider-Man rights after failing to reach a new deal with Disney, Sony’s Chairman and CEO Tony Vinciquerra has been chatting to Variety about the studio’s future plans for the web-slinger.

As well as confirming plans to incorporate Tom Holland’s Spider-Man into the shared universe inhabited by the likes of Tom Hardy’s Venom and Jared Leto’s Morbius, Vinciquerra touched upon the studio’s TV ambitions for the property, revealing that there are currently at least “five or six” Spider-Verse related television shows in development.

Last year, Sony tapped Spider-Man: Into the Spider-Verse producers Phil Lord and Chris Miller to oversee development on the Spider-Man TV universe, with the duo stating last month that “it’ll be a little while before it all comes together” but suggesting that “hopefully we’ll know in the next few months where it’ll be and what the schedule will be.”

The Spider-Man franchise includes the rights to hundreds of characters, which means that Sony, Lord and Miller are spoilt for choice when it comes to potential projects.

Are there any particular Spider-Man releated properties you think would make for good television? Or are you still too busy mourning the loss of Spidey in the MCU to contemplate the web-slinger’s future? Let us know in the comments below… 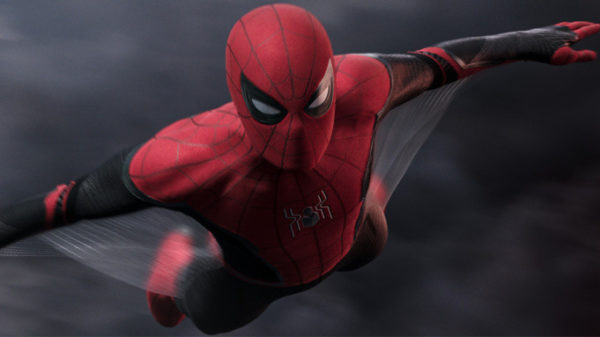