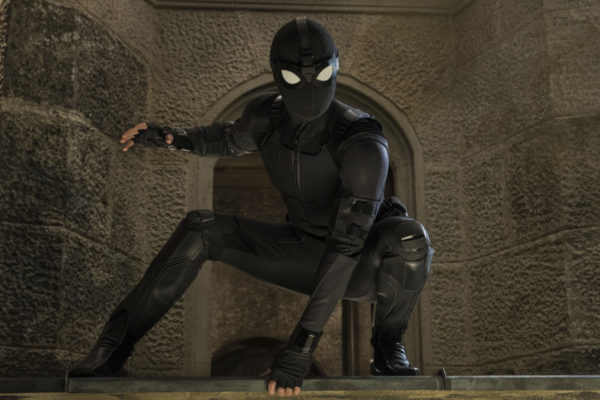 Coinciding with the digital release of Spider-Man: Far From Home, a new trailer has arrived online for Sony and Marvel Studios’ blockbuster sequel which focuses on Peter Parker’s European ‘alter-ego’ The Night Monkey; check it out here… 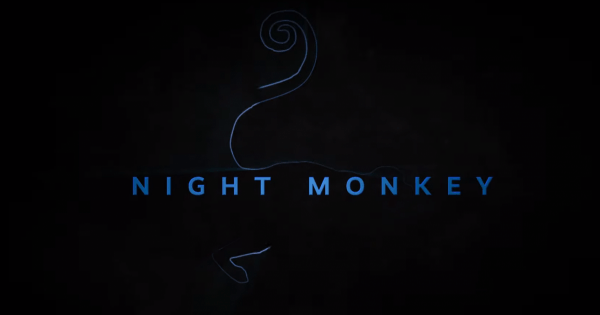