FX has made a new addition to its upcoming fourth season of Fargo. Per Deadline, Timothy Olyphant (Once Upon A Time in Hollywood) has joined the season in what is said to be a key recurring role. He joins Chris Rock, Jason Schwartzman, Jack Huston and Ben Whishaw in the latest chapter in the anthology series. 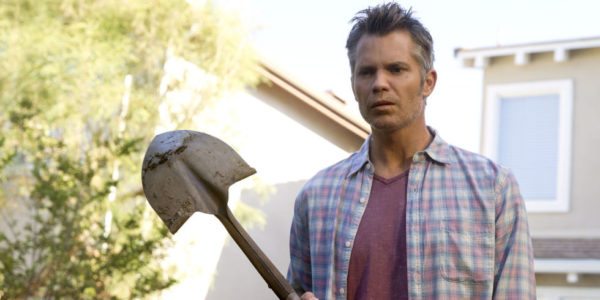 Olyphant, who returns to FX after his critically acclaimed role in Justified, will portray a character called Dick ‘Deafy’ Wickware. The fourth season will take place in 1950’s Kansas City, Missouri and revolve around two rival crime syndicates, one African-American and the other Italian-American, who have struck an uneasy peace.