Will Ferrell and Ryan Reynolds are set to team up for a musical reimagining of the Charles Dickens classic A Christmas Carol from Daddy’s Home team of director Sean Anders and writer John Morris.

A Christmas Carol tells the story of Ebenezer Scrooge, an elderly miser who is visited by the Ghosts of Christmas Past, Present and Yet to Come and shown how his mean and selfish behaviour has affected the people around him. Details on this new version are being kept under wraps, and there’s no word yet as to who Ferrell and Reynolds will be playing.

Ferrell, who previously worked with Anders and Morris on Daddy’s Home and Daddy’s Home 2, has recently wrapped filming on the comedy Eurovision, and also has Downhill, a remake of 2014’s Swedish film Force Majeure, in the can. 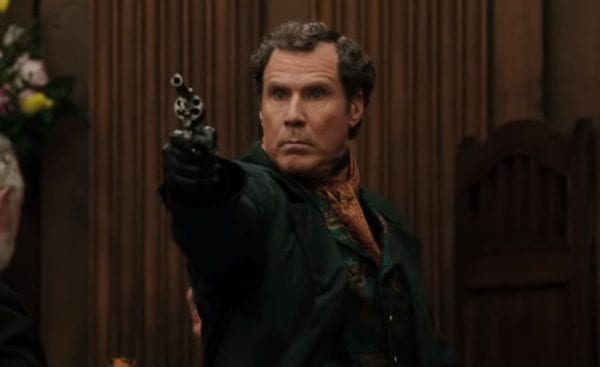