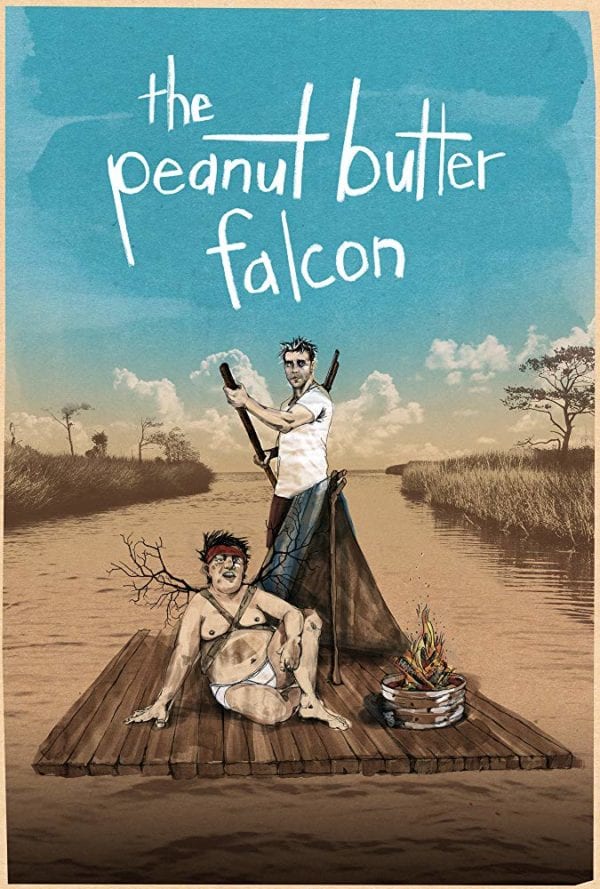 A man with Down syndrome and a passion for wrestling escapes from a nursing home and joins a man on the run to pursue his dreams. The left-of-center indie road movie has been done to death, so a real pleasure it is to see writer-director duo Tyler Nilson and Michael Schwartz find a way to say something fresh within that well-worn framework.

And while many films would have to work hard not to make material this sweet-natured seem emotionally contrived or disingenuous, The Peanut Butter Falcon has two major secret weapons in a terrific Shia LaBeouf and first-time actor Zack Gottsagen.

Zak (Gottsagen) is a 22-year-old man with Down syndrome, who lives in an inadequate nursing home under the care of one of the home’s employees, Eleanor (Dakota Johnson). When Zak escapes the facility in the hope of traveling to the wrestling school of his dreams, he crosses paths with shady fisherman and thief Tyler (Shia LaBeouf), who agrees to take him there on his way to Florida.

It’s easy to see how a genre-hopping coming-of-age prison break buddy road movie such as this could end up tripping over itself. However, Nilson and Schwartz’s feature debut is an atypically assured one, deftly juggling endearing sentimentality with the grim realities of Zak and Tyler’s situation – especially the fact that Tyler has wronged foes on his tail (led by John Hawkes’ vengeful Duncan). 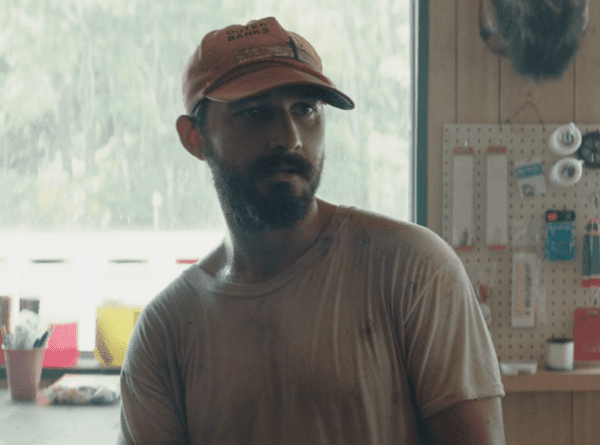 But it’s certainly more a charming jaunt than it is a morbid one, propelled by the heart-warming chemistry between Gottsagen, a Down syndrome actor, and LaBeouf, whose increasingly adventurous acting assignments in recent years have bore remarkable fruit.

Nilson and Schwartz conceived their film after meeting Gottsagen at an acting camp for disabled actors years ago, and the film’s refreshingly unpatronising approach treats Zak like any human being with desires, quickly swatting away any potential gimmickry his casting might suggest. His interplay with LaBeouf lacks the syrupy contrivance of so many similar feel-good indies, with Gottsagen’s relative lack of acting experience allowing him to give a performance entirely lacking in affected self-consciousness.

If the pic is categorically Gottsagen and LaBeouf’s show, it also boasts an intensely enviable supporting cast. Dakota Johnson continues to bolster her indie cred, bringing easy compassion to the film’s only major female role, and one which could so easily have become a throwaway B-plot also-ran. While the particulars of her involvement in the narrative don’t always click snugly in place, she’s an appealing foil as she races to locate a missing Zak. Elsewhere, there are small but memorable roles for Bruce Dern, Thomas Hayden Church, John Hawkes and, in a beat, Jon Bernthal, while wrestling fans will surely appreciate third act cameos from WWE legends Jake “The Snake” Roberts and Mick Foley.

In a Hollywood that often fetishises the struggles of marginalised members of society, it’s enormously satisfying to see an unconventional hero’s journey treated with tact and respect. The script and characters therein are upfront about Zack’s limitations and hurdles, but they finds a tricky sweet spot of aspirationalism that doesn’t talk down to its subject, nor those like him.

The third act does have a few issues, though, contriving one late-day aspect of the plot for slightly cliched catharsis, and one that audiences may feel the movie was otherwise far above. This leads to a peculiarly abrupt ending which flows counter to the prior established mood.

In our cynical and uncaring world, sometimes a wholesome offering like The Peanut Butter Falcon is just what the heart craves. This is an uncommonly earnest and warm-hearted film that doesn’t condescend its under-represented subject – or the audience. The script makes a few sentimental concessions later on, for sure, but never deigns to outright treacliness which might threaten to derail.