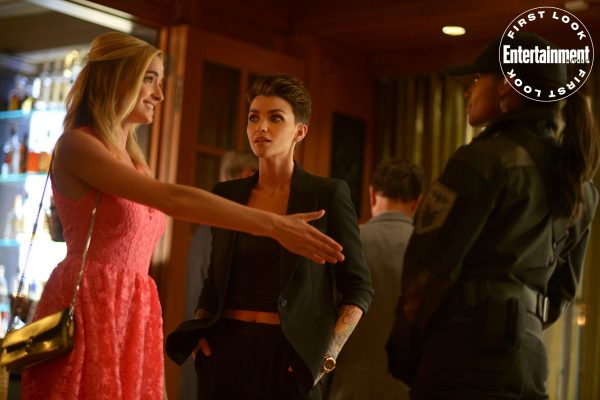 Batwoman starts juggling multiple storylines successfully for the first time tonight and truly enters Arrowverse territory. From our villain of the week (Magpie) to Kate’s personal life to a sinister subplot forming, as well as time for Mary!, Batwoman juggles so many balls, somehow, it still manages to pay off all of them.

Remember back in the day, when super hero movies would have 2, or even, gasp! 3 villains and people would say, “it’s too many!” I firmly believe 4-5 plots going on at once, within 42 minutes of air time, is too many. But, I thought the writers and directors and editors mashed a lot into this 42 minutes worth our time. Magpie, a true blue DC villain who is portrayed here as pretty darn close to the comic book counterpart, gets a tiny bit of effort into her backstory and more into her costume, gadgetry (thanks to 3-D Printing) and her sub-thermal lair, which was a nice bit of villainy. I scolded the show last week for delving into Bruce Wayne tech and the machinations of his mind so quickly, and I’ll do it again by using Martha Wayne’s pearls as a show piece for this week. It’s only episode 4! 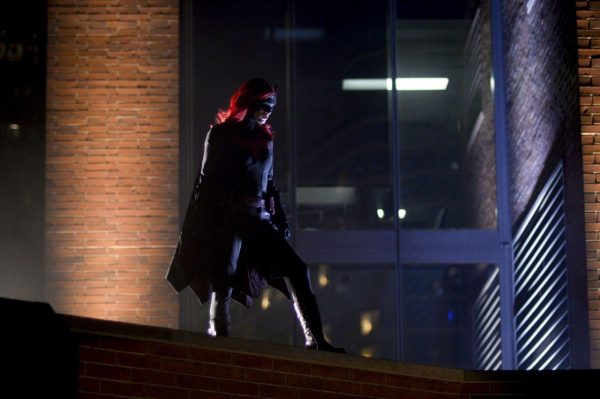 Besides Batwoman seeing her most screen time yet, Kate was finding out the difficulties in having a personal life and professional one after a quick detour to the bedroom with new budding romance Regan, she finds herself canceling plans and lying badly to conceal what her double life is before ending it in a much too dramatic scene for basically a week (at most?) fling. I also have to say that I find no chemistry between Ruby Rose (Kate) and Megan Tandy (Sophie) save for the scene from the pilot where Kate saved her and they fell on that bed. I applaud the concept of Kate living the kind of life (we think) Sophie wants for herself, but their on screen sex appeal between each other is just not there.

As for everything else going on, Rachel Skarsten (Alice) continues to do a lot with very little, as we only see her twice this episode but both times she manages to convey intelligence and psychotic villain behavior in both scenes. The revelation of Victoria lying about Beth’s death and the effect it had Jacob was strong as his reply came quick and decisive and the haunting cello blends well with it. 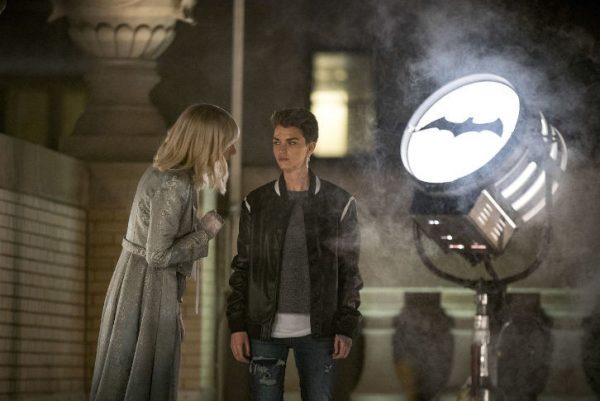 7.5/10 – A much better crafted episode all around that was still stuffed with story beyond it’s means – I almost thought Magpie would get away to build some depth to the world but no. Plus we get a Killer Croc reference and I noticed the mini-T-Rex in the Batcave!