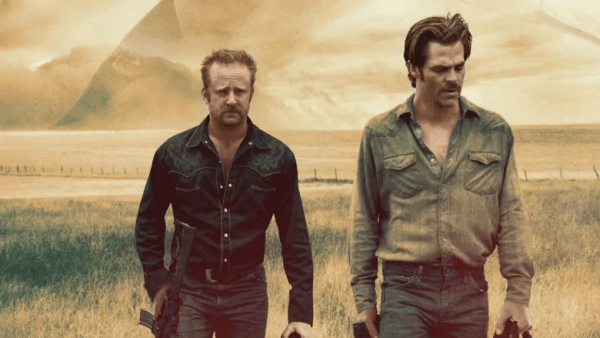 Hell or High Water co-stars Chris Pine and Ben Foster are set to reunite for Violence of Action, an action thriller from director Tarik Saleh (The Nile Hilton Incident), which also has Gillian Jacobs (Community) on board.

The film will see Pine playing James Harper, who after being involuntarily discharged from the Green Berets, ends up working for a paramilitary organisation to support his family. Sent on a black ops mission to Berlin to investigate a mysterious threat, Harper finds himself alone and hunted in Eastern Europe, and has to fight to stay alive in order to uncover those who betrayed him.

Violence of Action is being produced by Basil Iwanyk and Erica Lee of Thunder Road Films. and production is underway now, with filming set to take place in the U.S., Germany and Russia. 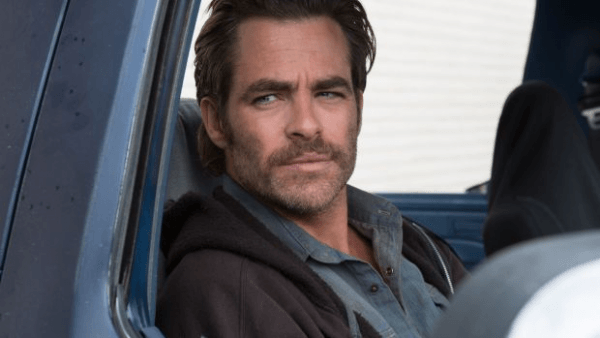