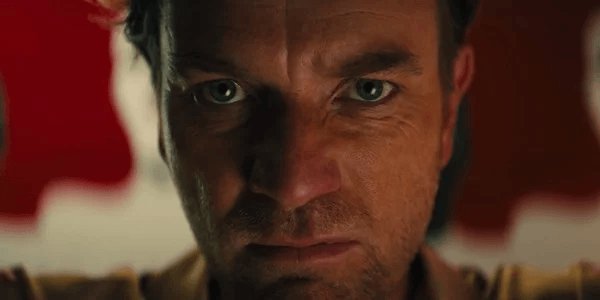 Ewan McGregor is set to make his DC Universe debut this February as he takes on the role of Roman Sionis, a.k.a. Black Mask, in Warner Bros. and DC Films’ girl gang team-up Birds of Prey (And the Fantabulous Emancipation of One Harley Quinn).

Out and about on the press tour for his new film Doctor Sleep, McGregor has shared some insight into his character in an interview with Men’s Journal, describing him as “the perfect villain for the Time of Trump”.

“[Black Mask is] an absolute narcissist, spoiled in his upbringing to the point of having no contact with what life or people are about, who has a skin this thin and wants nothing more than to be the center of attention,” said McGregor.

Are you looking forward to seeing McGregor’s take on Black Mask? Let us know in the comments below or tweet us @FlickeringMyth…