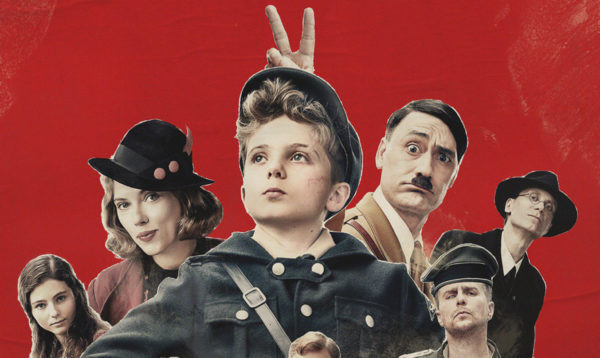 Jojo Rabbit is set for release on October 18th in the US and on January 1st in the UK.