Having scrapped its planned for its Naomi Watts-headlined prequel, the pilot of which was shot this summer, HBO has announced that it has officially given the green light to another Game of Thrones spinoff, the recently-announced House Targaryen prequel series, which is going by the title of House of the Dragon. 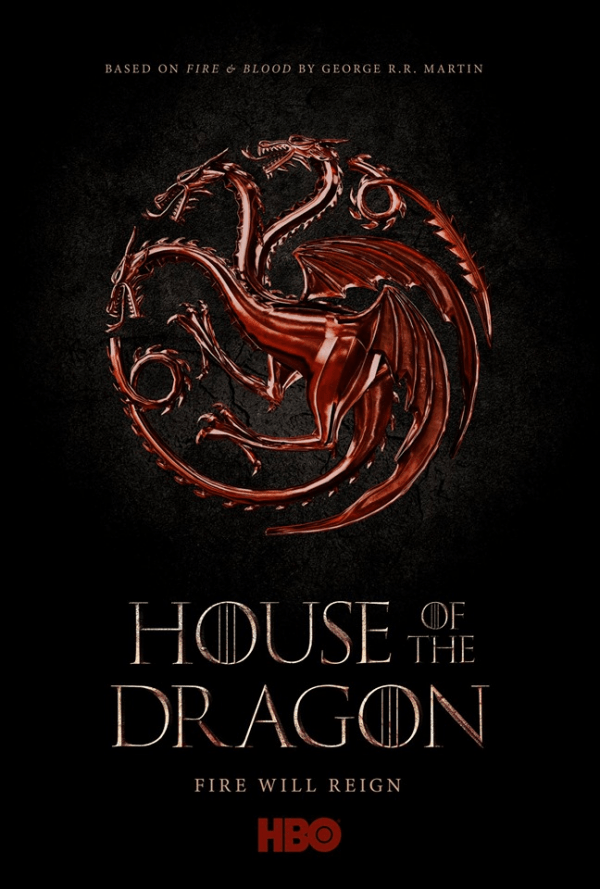 House of the Dragon will see Game of Thrones veteran Miguel Sapochnik serving as co-showrunner with Ryan Condal (Colony), who has created the series with A Song of Ice and Fire author George R.R. Martin. The 10-episode series will be based upon Martin’s recent book Fire & Blood, which is set some 300 years before Game of Thrones and charts the history of the Targaryen dynasty.

“The Game of Thrones universe is so rich with stories,” says Bloys. “We look forward to exploring the origins of HouseTargaryen and the earlier days of Westeros along with Miguel, Ryan and George.”

The House of the Dragon news came just hours after it was revealed that HBO has pulled the plug on its other planned sequel spinoff, which was set 5000 years before the series and would have seen Naomi Watts (Gypsy) staring alongside Josh Whitehouse (Poldark), Naomi Ackie (Star Wars: The Rise of Skywalker), Denise Gough (Colette), Jamie Campbell Bower (Camelot), Shella Atim (Harlots), Ivanno Jeremiah (Black Mirror), Georgie Henley (The Spanish Princess), Alex Sharp (How to Talk to Girls at Parties), and Toby Regbo (Fantastic Beasts: The Crimes of Grindelwald).

Are you excited about House of the Dragon? Let us know your thoughts in the comments below…