Ahead of its season premiere this Monday, a batch of images have arrived online from the first episode of the hotly-anticipated TV adaptation of Philip Pullman’s beloved fantasy series His Dark Materials featuring James McAvoy, Lin-Manuel Miranda, Dafne Keen, Ruth Wilson, Clarke Peters, Anne-Marie Duff, and more; check them out here… 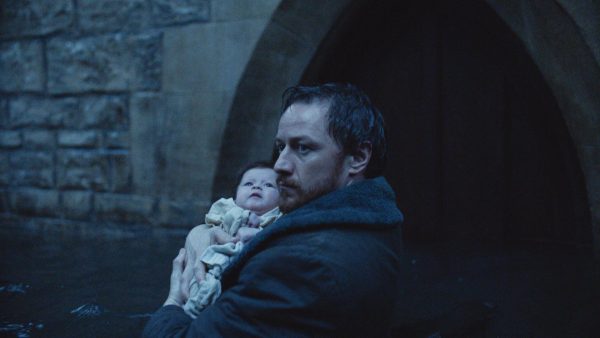 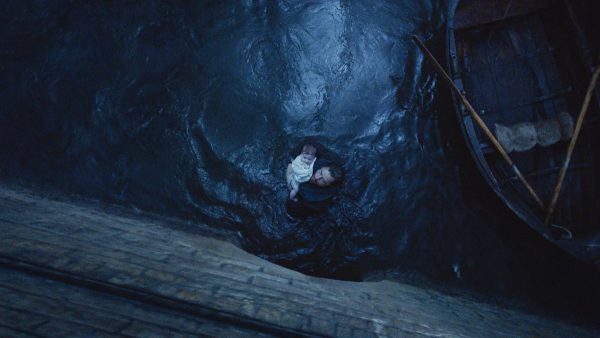 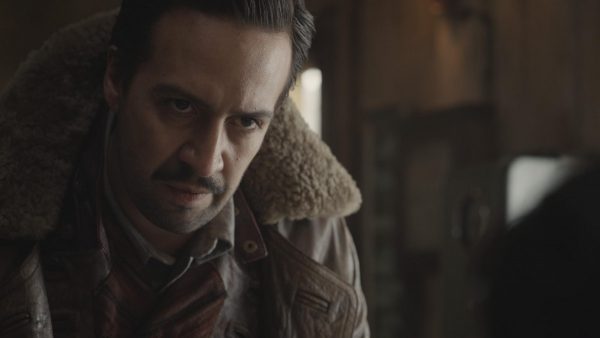 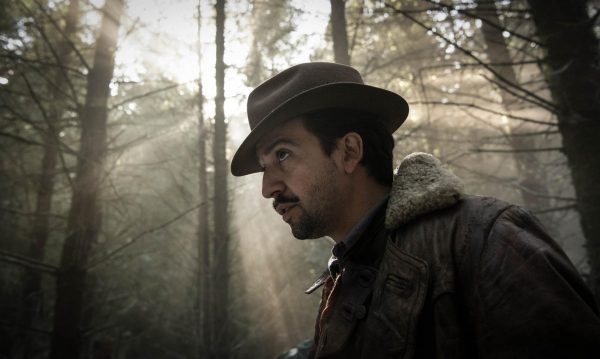 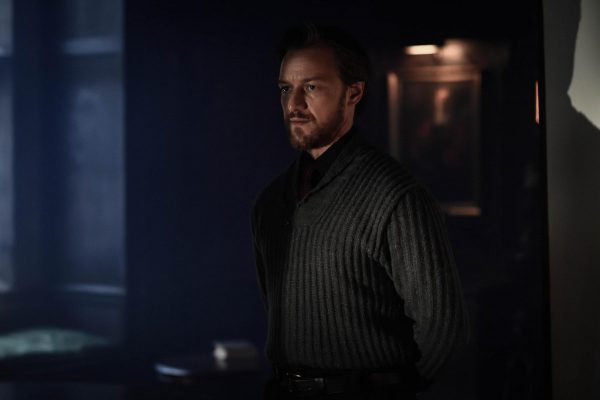 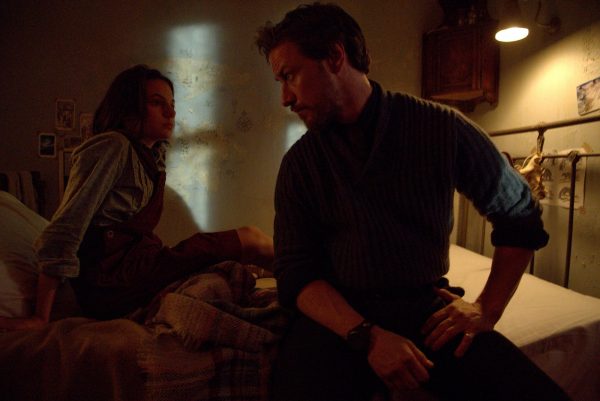 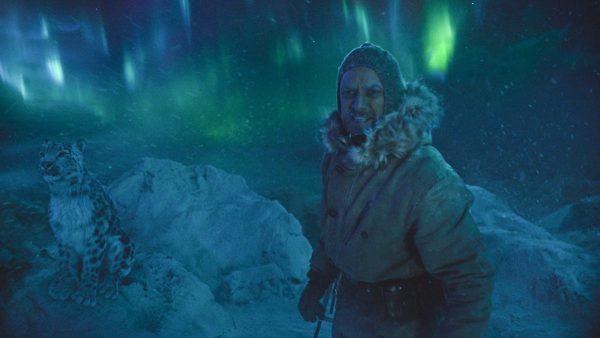 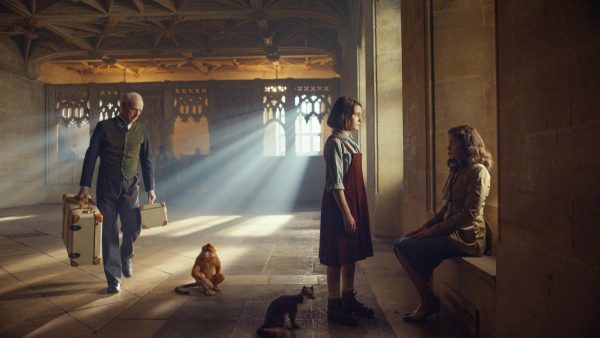 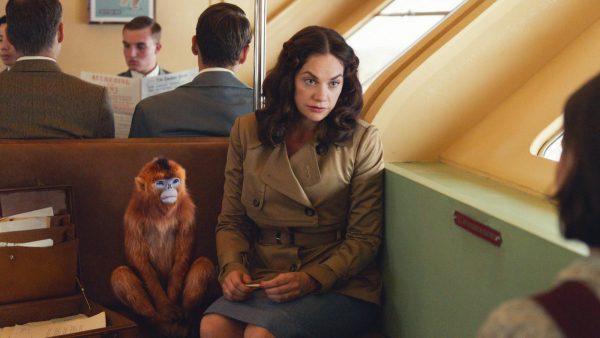 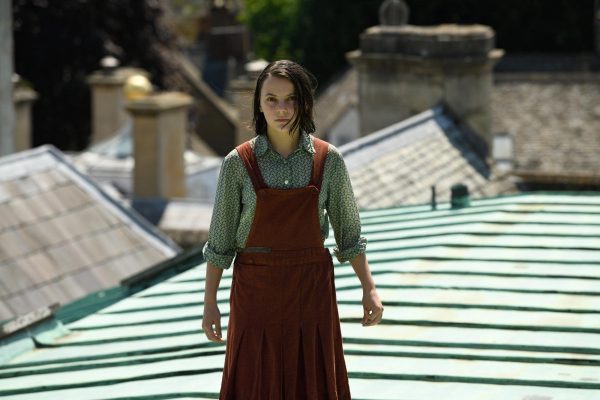 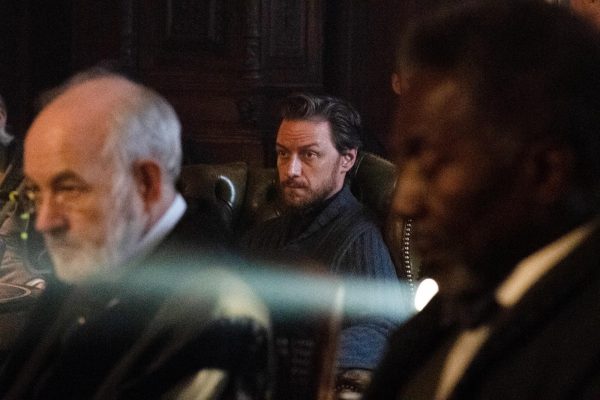 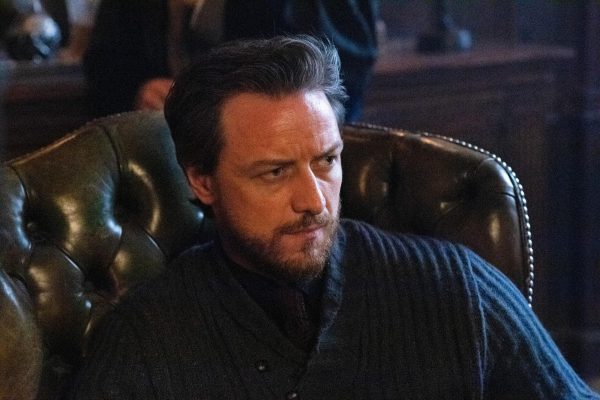 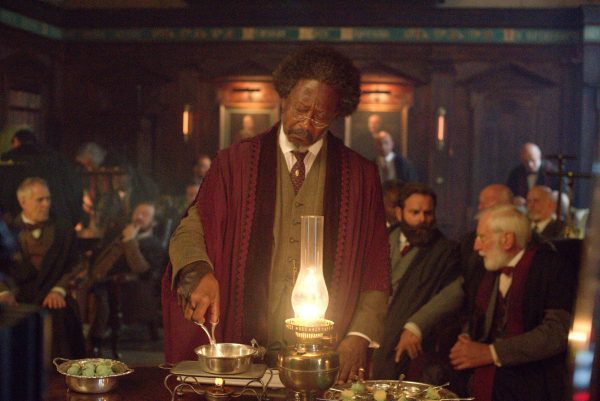 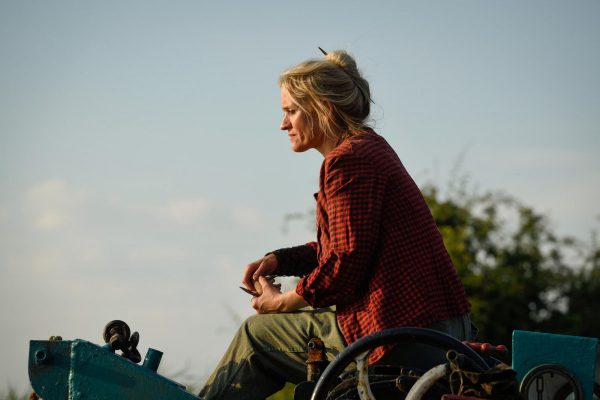 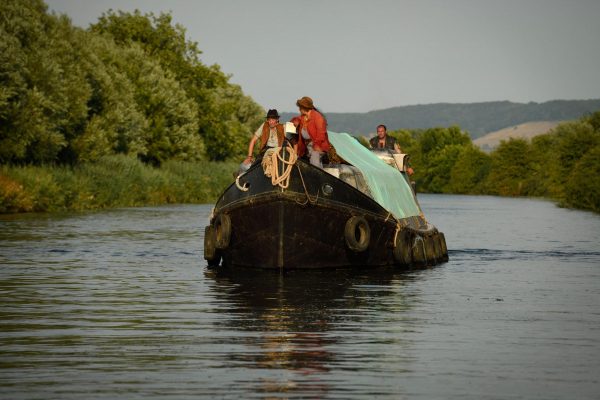 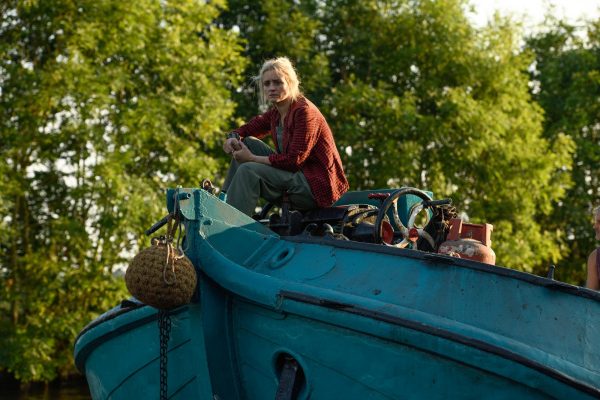 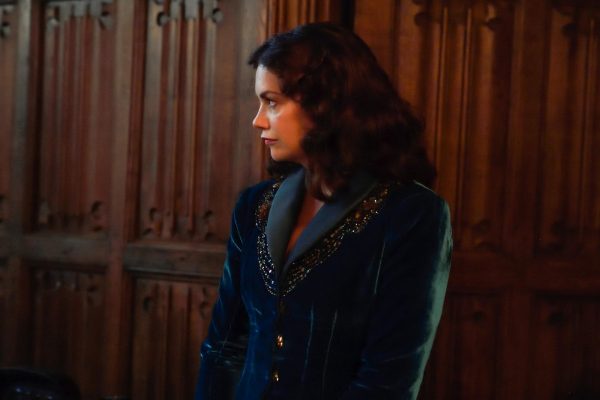 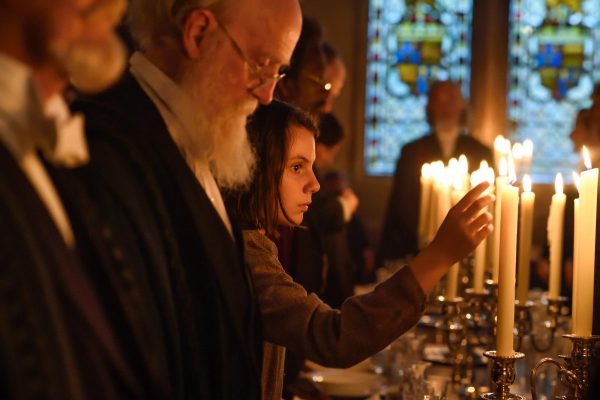 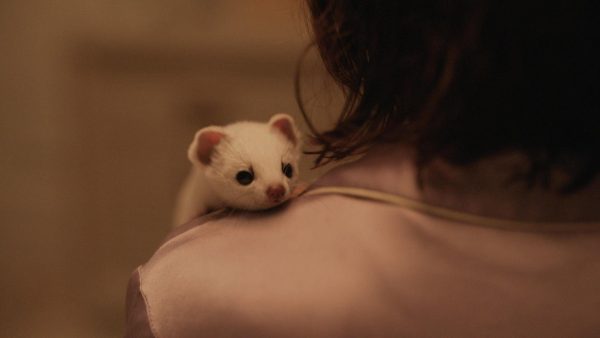 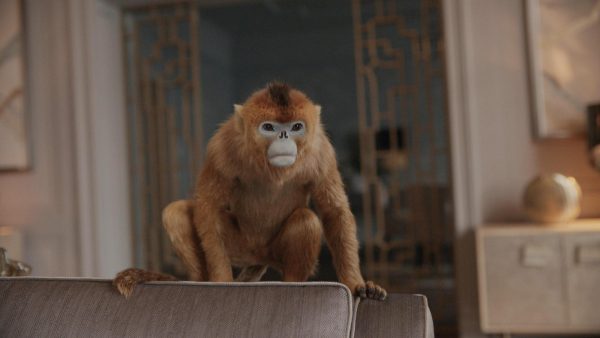 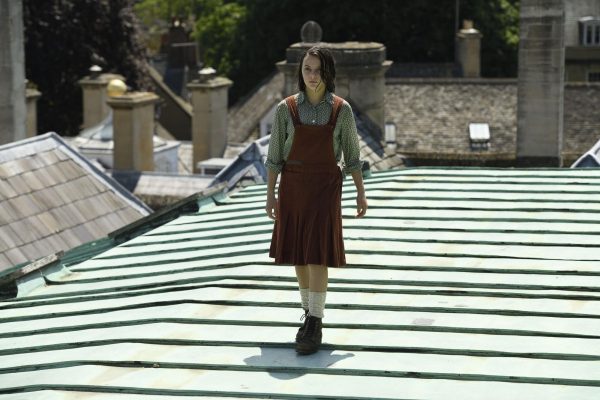