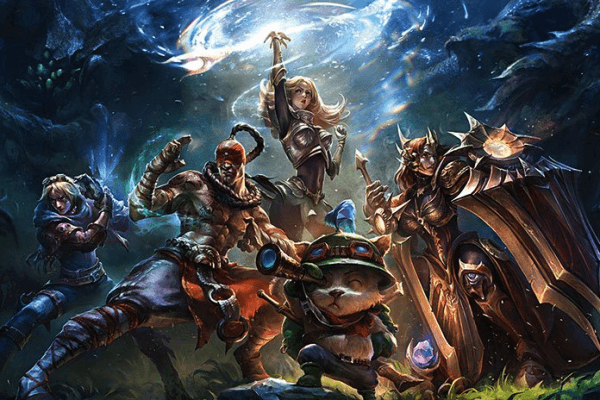 Riot Games has announced that it is developing an animated series entitled Arcane, which is set in the universe of the hugely successful online multiplayer game League of Legends.

According to THR, the show is being developed in house by Riot and animated by Fortiche Productions, which has worked on a number of trailers for League of Legends in the past.

“Arcane is one of these big, exciting endeavors for us,” states Riot co-founder Brandon Beck. “Originally, League started off with a bunch of characters and we threw them together really quickly. Over time, players became really attached to the characters and we wanted to build more of a universe around them.”

The animated series will be aimed at audiences aged 14 and above, with Riot’s head of creative development Greg Street stating that: “It’s not a light-hearted show. There are some serious themes that we explore there, so we wouldn’t want kids tuning in and expecting something that it’s not.”

League of Legends launched in 2009 and has since become one of the most popular and financially successful video game franchises, with estimates as high as 100 million active players per month.