As is customary with many of Marvel Studios’ movies, the upcoming Scarlett Johansson-led Black Widow film is set to receive a comic book lead-in from Marvel with a two-part Black Widow Prelude from writer Peter David and artist Carlos Villa. 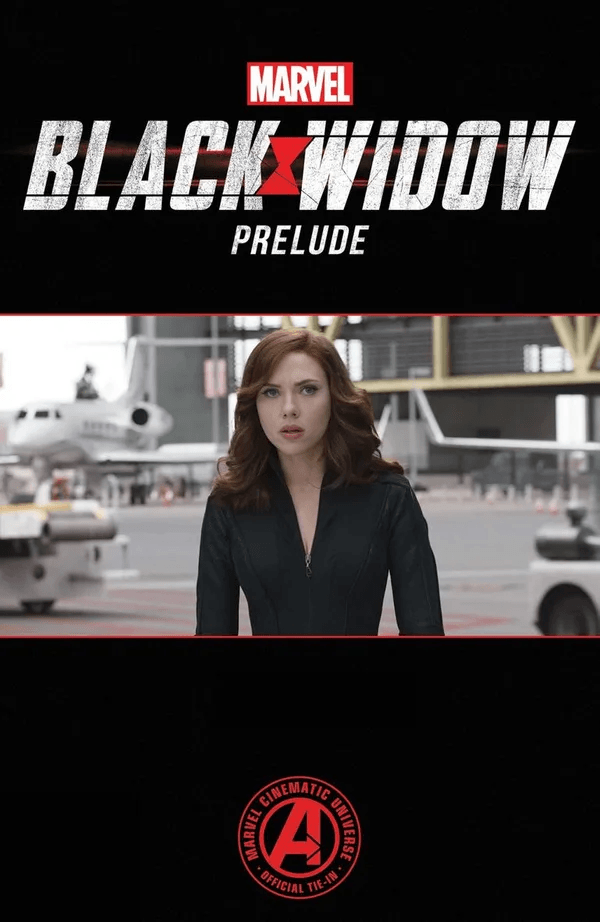 TRACE THE BLACK WIDOW’S HISTORY IN THE MARVEL CINEMATIC UNIVERSE!

From spy to Avenger, the enigmatic BLACK WIDOW has lived many secret lives.  But how do these disparate episodes add up to the life of the heroic Avenger, and what is the thread that connects her past to her future?

Get ready for MARVEL STUDIOS’ BLACK WIDOW solo film with this glimpse into the storied history of NATASHA ROMANOFF in this tale set in the Marvel Cinematic Universe!

Based on previous Preludes, we probably shouldn’t expect too much from this series, and it may well offer little more than a retelling of the events of Captain America: Civil War from Nat’s perspective, ready for the release of the film in April. 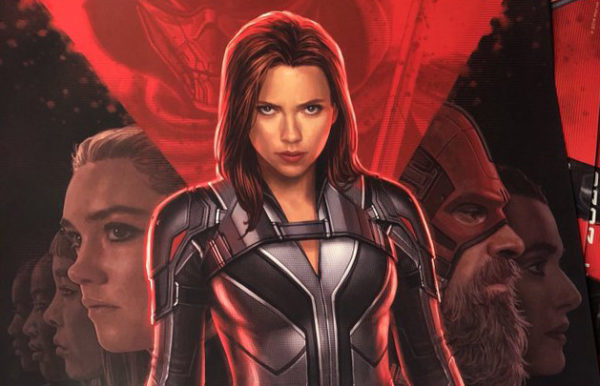