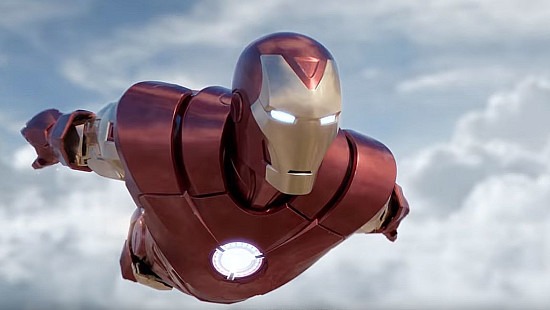 Back in March, Sony and Marvel Games announced the upcoming release of Iron Man VR, a PlayStation VR exclusive title which puts players into the suit of the Armored Avenger, and now we’ve got a new story trailer from New York Comic Con, which reveals that the game will pit Tony Stark against the villainous Ghost. Check out the trailer here…

During the NYCC panel, actress and singer Chantelle Barry spoke about voicing the character of Ghost, stating: “So, I’m the main antagonist to one of the most iconic comic book characters of all time, it was incredible. For Ghost, I think like most villains, she’s very multidimensional. Very heavily layered character… her motivation for wanting to take down Tony, it’s very, very deeply emotional for her. I can’t reveal too much, obviously, but there are a lot of layers. It’s very, very fun to play Ghost. I don’t feel like I’m playing a villain when I play her. I feel like I’m the hero.” 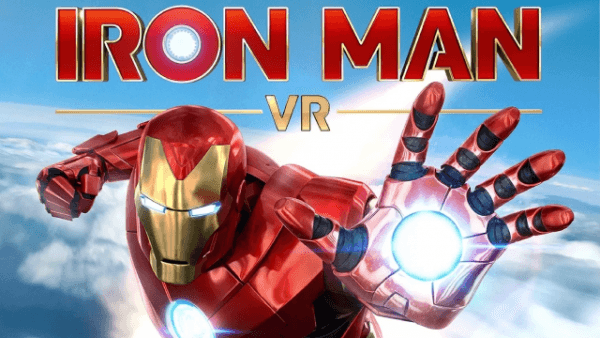 In “Marvel’s Iron Man VR,” the player, who plays as the genius inventor Tony Stark, confronts ghosts from his past—powerful forces who seek to ruin him and everything he stands for. By fully embracing the magic of PlayStation VR, players will come face-to-face with iconic allies and Super Villains as they jet around the globe on a heroic mission to save not only Stark Industries, but the world itself.