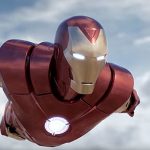 Back in March, Sony and Marvel Games announced the upcoming release of Iron Man VR, a PlayStation VR exclusive title which puts players into the suit of the Armored Avenger, and now we’ve got a new story trailer from New York Comic Con, which reveals that the game will pit Tony Stark against the villainous […] 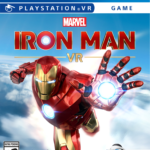 During the first PlayStation State of Play, Sony has announced that it is teaming with Marvel Games and Camouflaj to allow players to take on the role of the Armored Avenger in the PlayStation VR exclusive Marvel’s Iron Man VR. “We’ve set our sights on not only giving the player thrilling moment-to-moment action,” states Camouflaj […]