Matt Damon turned down James Cameron’s Avatar and walked away from a LOT of money to do so. 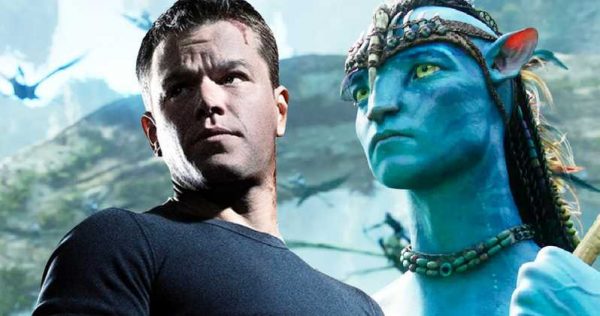 Avatar is one of the biggest movies of all time, making a ludicrous amount of money at the box office, further enhancing legendary director James Cameron’s pedigree for making must-see blockbusters.

But did you know that Cameron approached Matt Damon for the lead role before going to Sam Worthington? In a recent interview with GQ, Damon recounted the moment he was asked to make the movie and how he left a lot of money on the table by saying no:

“Jim Cameron offered me Avatar and then he offered it to me, he goes, ‘Now, listen. I don’t need anybody. I don’t need a name for this, a named actor. If you don’t take this, I’m going to find an unknown actor and give it to him, because the movie doesn’t really need you. But if you take the part, I’ll give you 10 percent of…”

Not finishing his sentence, Damon confirmed that he “left more money on the table than any actor”, given Avatar’s then-unprecedented $2.79 billion global haul.

“I couldn’t do it – but Cameron said to me in the course of that conversation, ‘Well, you know, I’ve only made six movies.’ I didn’t realise that. He works so infrequently, but his movies, you know all of them. So it feels like he’s made more than he has. I realised in having to say no that I was probably passing on the chance to ever work with him. So that sucked and that’s still brutal. But my kids are all eating. I’m doing OK.”

It’s interesting to think about how different Avatar would have been if Damon had accepted the lead role. Hopefully, he and Cameron will get to work with each other in the future but it looks like it might have to be in an Avatar sequel seeing as the filmmaker looks set to be tied up with Pandora for the best part of the next decade.