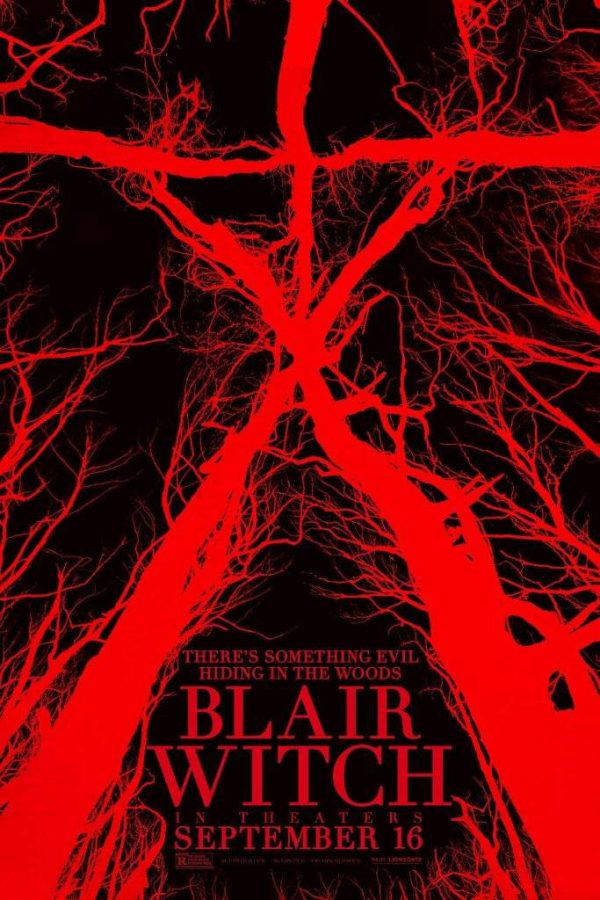 After his sister went missing nearly 20 years ago searching for the Blair Witch, James and his friends venture into the very same woods in which she vanished to investigate what really happened. 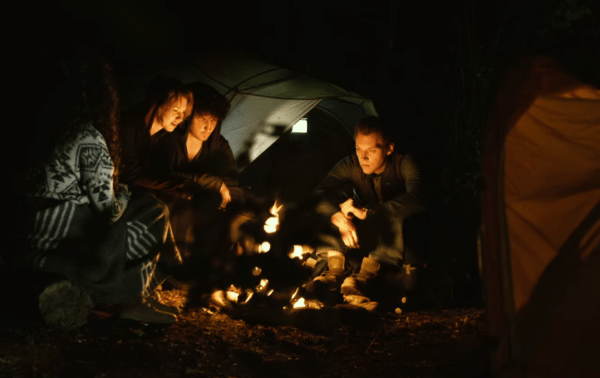 Last week I took a trip down memory lane with a look at the original The Blair Witch Project, a film that I regarded as one the films that started my love of the horror genre. I regret that now because, as my review shows, it hasn’t aged well and frankly my memory of it was far better than the film itself.

Almost 20 years later we finally got a sequel (not counting Book of Shadows: Blair Witch 2 for obvious reasons) courtesy of Adam Wingard, the director of one of my favourite films of recent years; The Guest, a fact that initially gave me high hopes for this one. Sadly, Blair Witch is simply more of the same from the tired worn out sub-genre, with not even the presence of Wingard able to improve upon things.

If you’ve seen The Blair Witch Project then you might as well give Blair Witch a miss, with it essentially being just a bigger budgeted retread of the original film albeit with a few plot tweaks, more characters and more cameras than you can shake a spooky stick figure at. 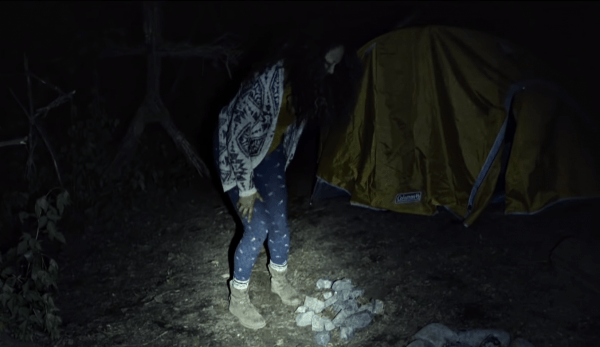 And when I say there are a lot of cameras in this film I mean that every single character has one, whether it be a drone camera, a trusty old camcorder and a nifty earpiece camera that serves to make the film look like an episode of Peep Show, minus the neurotic narration of David Mitchell that would have at least made things funny.

The story is essentially a retread of what we saw the first time around and in pretty much every forest set horror film that came out post-Blair Witch Project. Characters venture into the woods to solve a mystery. Said characters almost instantly get lost. Said characters hear spooky noises at night. Characters start screaming at each other because they are lost and are hearing spooky noises at night. Then we have a climax that essentially amounts to our protagonists running into the dark shaking the camera around to the point where you’re too irritated by the motion sickness to be scared. 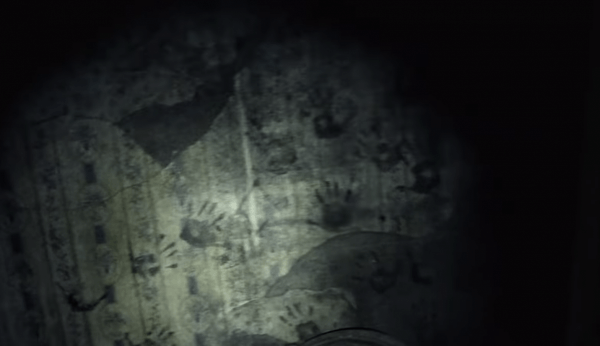 What is different from the original is that everything irritating in that film is turned up to insufferable levels here. I really didn’t enjoy the repeated scenes of characters arguing and screaming at each other in the original, but here with the larger and louder cast, the screaming just becomes an infuriating ordeal and you’ll be praying for any kind of monster to emerge from the trees and end your suffering.

The actors, to their credit, give fine performances but they lack the same kind of improvised feel that gave the original film’s leads that extra air of authenticity. This is not helped by the script which, aside from having too many characters, doesn’t give anyone time to develop their characters enough to leave an impression on the viewer or to care enough to worry for their safety. 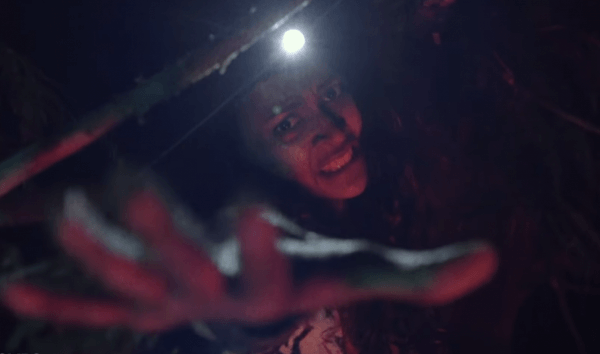 What’s worse, the stuff about the original that did work well is turned up to such a level as to leave them devoid of subtlety, with much of the film’s scares being derived from a barrage of increasingly annoying jump scares that arise mainly from people sneaking up on each other for no bloody reason.

These problems are especially prevalent in the finale which takes place in the same abandoned house that was the setting for the original film’s climax. The Blair Witch Project had its problems, but I will maintain to my dying days that the finale is not one of them, with it being a nerve-shredding ordeal that still unsettles me. The reason that the scene is so terrifying is mainly due too just how quiet everything is, with only the sound of character’s screams echoing breaking through the eerie stillness of the surrounding woods. 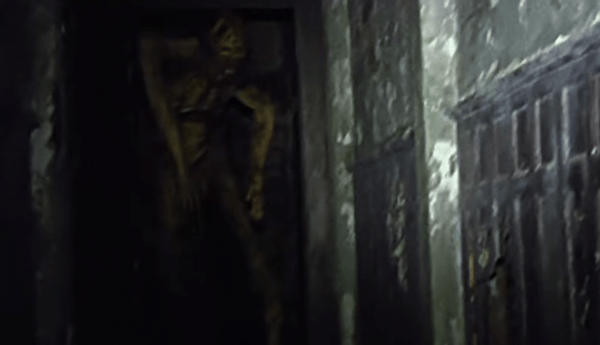 Blair Witch on the other hand completely bastardises this by adding a thunderous lightning storm, what seems to be the monster from REC in a cameo, roaring sound effects and a light show that seems to suggest a UFO has flown over the house. The whole sequence essentially amounts to a loud incomprehensible overblown mess that fails to be scary and only serves to remind you that a bigger budget and better effects do not always make for a better film.

One aspect this film does that I’ll admit is rather interesting is the suggestion that the Blair Witch has control over time itself, with characters experiencing the passing of hours while others swear that days have passed. This extends to the finale that hints that the Blair Witch can do much more than bend time. Sadly aside from some teasing, the film really doesn’t take the chance to delve into this rather novel concept, instead choosing to devote more time to loud noises and shaking the camera some more. 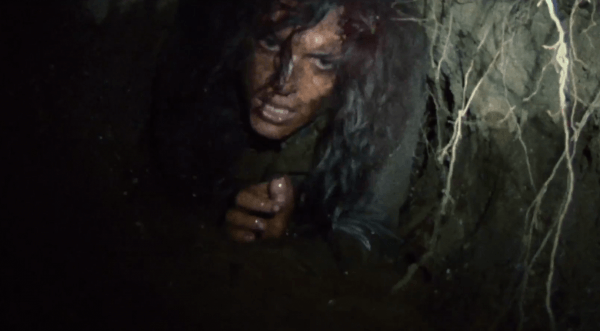 This review might suggest that I hated Blair Witch. I didn’t but it did disappoint me. I badly wanted this film to work, I really did. To their credit, Wingard and his actors do try to make a film that honours the original while trying to do its own thing. But in doing so they let themselves down severely by making a film that, aside from its title, is almost indistinguishable from the glut of boring repetitive found footage film that has clogged up our cinemas for the last decade or so. Check this one out if you’re curious but quite frankly this franchise should have stayed lost in the woods.