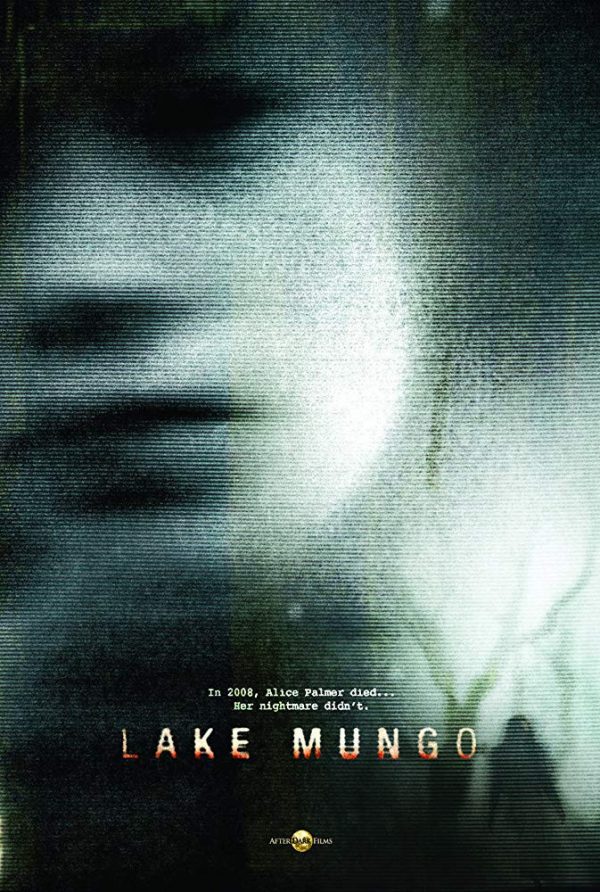 A family attempts to come to terms with the tragic death of their 16-year-old daughter and the possible supernatural events surrounding their grief over it. 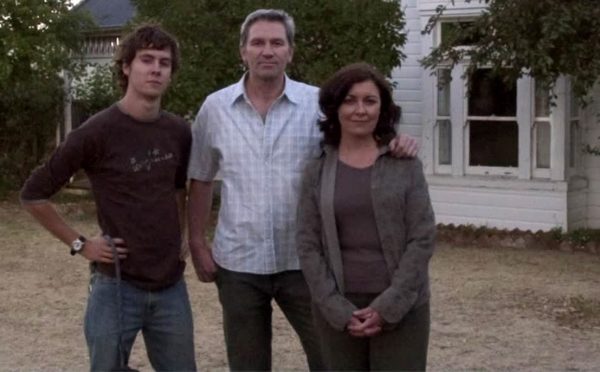 Earlier this month we took a look at The Blair Witch Project, one of the most widely known and successful found footage film ever made. That film inspired a glut of imitators (and a sequel) in which characters found themselves in a scary situation in which they are horribly killed while their cameras miraculously survive so we can watch their demise. However, in amongst all the screaming, nausea-inducing shaky-cam and irritating jump scares, there is one film that takes a different and unique approach to this well-worn format. That film is Lake Mungo and it might be one of the best-found footage films that very few of us have ever seen.

Most found footage films are just that, footage that has been found in the woods/abandoned buildings etc, with an ominous title card informing us about ‘a bunch of idiots went camping in the haunted woods around Chernobyl or whatever. They’re dead now but enjoy their hilarious home movies’. It’s all very familiar and has been done so many times that it has become one of the principal reasons that I dislike the genre, aside from a few exceptions. There is no real suspense or mystery because we know the character don’t make it out alive in the end, so why should I care. And the overabundance of loud irritating jump scares into the camera lenses doesn’t help matters much. 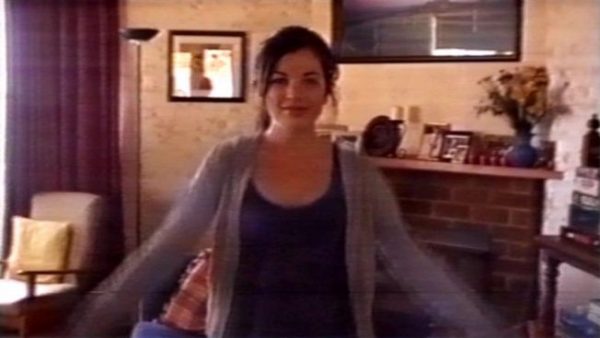 In what feels like a conscious effort to break from the pack, Lake Mungo adopts for a pseudo-documentary approach in which the found footage is merely one part of the film’s overall presentation. Instead of the footage being limited to a single source, Mungo shows us events from a variety of viewpoints, with footage from news reports, police evidence, family home movies, mobile phone videos and footage shot by passers-by, allowing a much larger canvas from the film-makers to tell their story.

This vast array of footage (Which I should stress is all acted and scripted) is incredibly well filmed and seamlessly edited together, with the graininess of the home movies being of the kind that you do find yourself squinting to see what’s lurking in the shadows. And the mobile phone footage which comes into play later into the film is very much reminiscent of the late 2000s mobile phones which only seemed able to film very blocky almost incomprehensible images. 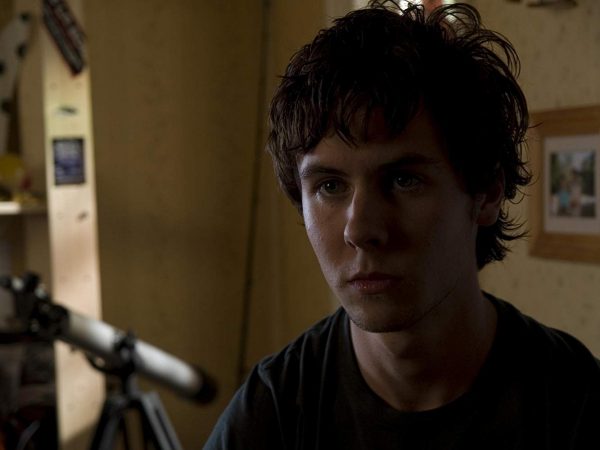 Intercut with the found footage are interviews with the family of a drowned girl whose death drives the narrative. The performances from the actors playing these parts are outstanding with their loosely scripted dialogue feeling authentic to the point that you often find yourself needing to remind yourself that these are actors playing a role. The intercutting of the found footage, interviews and the establishing shots of suspiciously empty places, as well as the insertion of photographs of characters and police reports etc, creates a very surreal viewing experience that makes the film feel no less like a fictional narrative and much more like you’re watching an authentic documentary, much akin to one of the many crime/serial killer documentaries you’d find on Netflix.

It’s frankly unsettling how realistic this film comes across in the way that everything about it combines to create an engrossing mystery that you could swear was a true story. I am convinced that if you sat someone down to watch this film and told them nothing about it being fictional, you could easily pass it off as a real documentary. 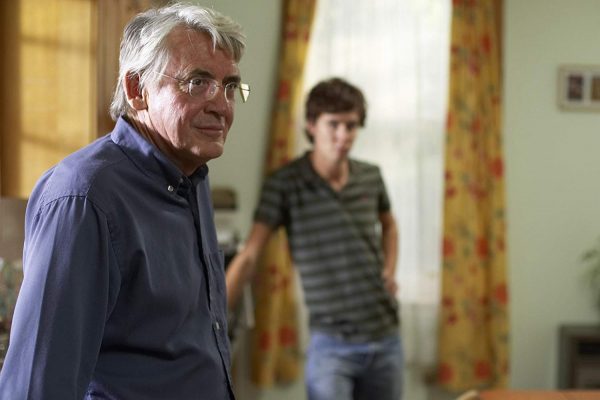 The story is where Lake Mungo’s pseudo-documentary approach shines, with the narrative taking so many twists and turns that you’re left bewildered as to where it might end up. What initially starts as a story about a family trying to come to terms with the death of their daughter, soon turns into a mind-bending journey in which one mystery after another is solved only for another often much darker and perplexing one to be revealed, with your initial opinions of the characters unlikely to be the same by the time the final credits roll as their secrets are dragged into the open.

I can’t praise Lake Mungo enough and I really don’t think I can talk about it any further without delving into ruinous spoiler territory. This is a film that is best gone into knowing as little as possible. All I can really say at this point is that Lake Mungo is quite simply one of the greatest found-footage horror films ever made and it frankly a travesty it is not regarded as such. Check this one out.