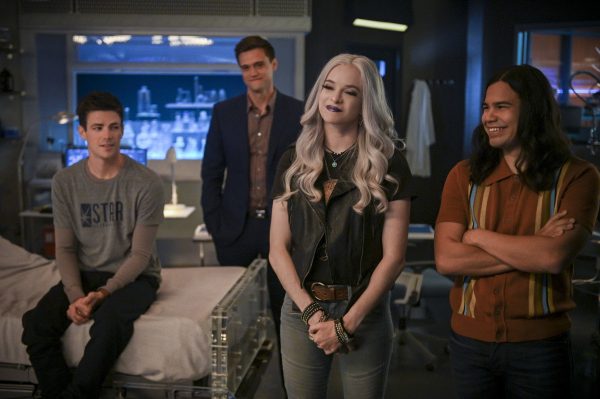 We’ve already seen a batch of images for the second episode of The Flash season 6, and now The CW has released a promo for ‘A Flash of the Lightning’ which you can watch below…

SEE ALSO: The Flash Season 6 Episode 1 Review – ‘Into the Void’

JOHN WESLEY SHIPP TO GUEST STAR – Faced with the news of his impending death, Barry’s (Grant Gustin) resiliency suffers as he struggles to fight fate. Meanwhile, Cecile’s (Danielle Nicolet) career as a D.A. conflicts with her identity when she crosses paths with a villainous meta-human.