The CW has released a batch of images from the third episode of The Flash season 6, entitled ‘Dead Man Running’ which features a guest appearance from Sendhil Ramamurthy (Heroes) as Dr. Ramsey Rosso, a.k.a. Bloodwork; take a look here… 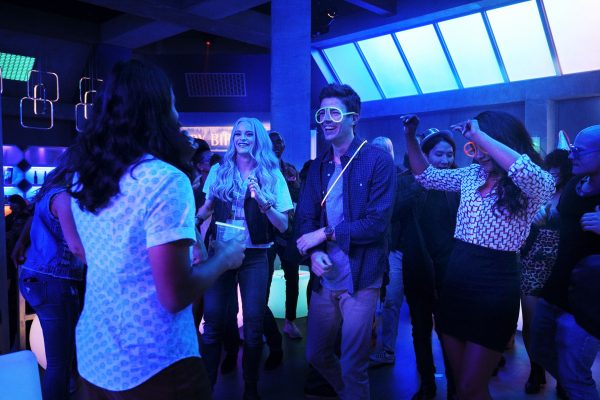 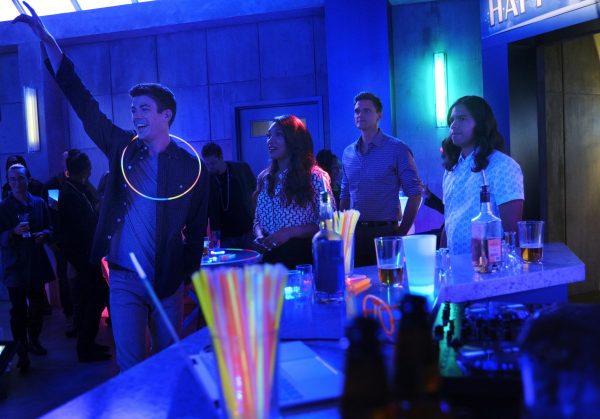 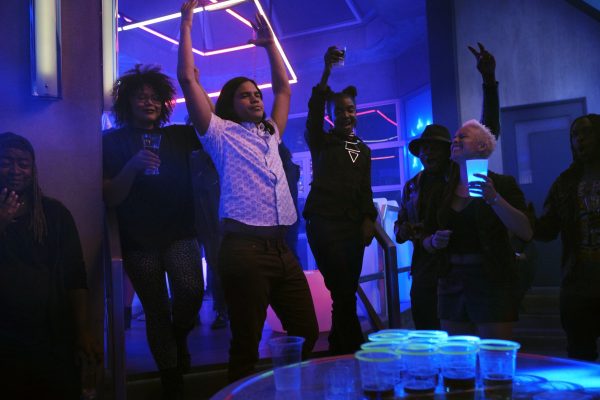 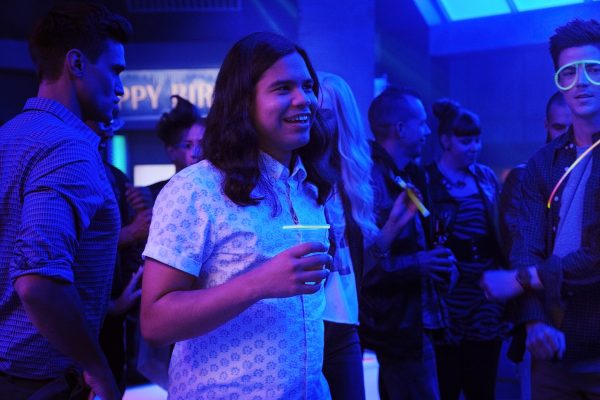 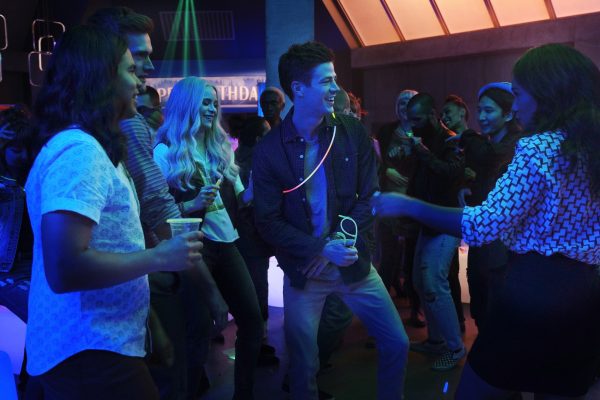 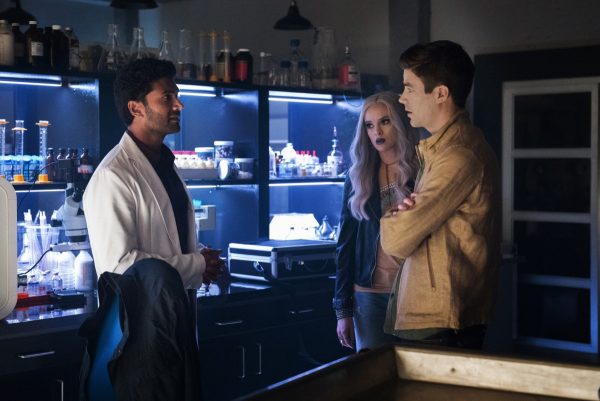 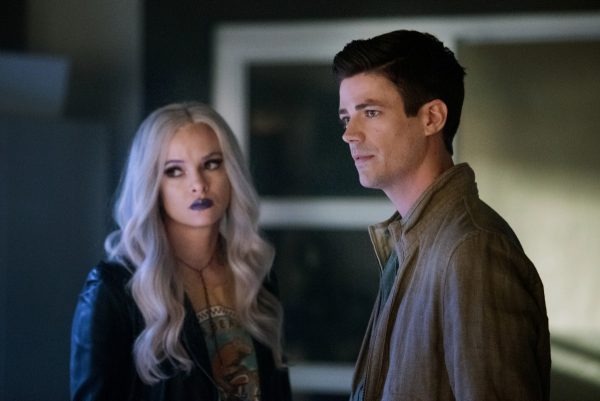 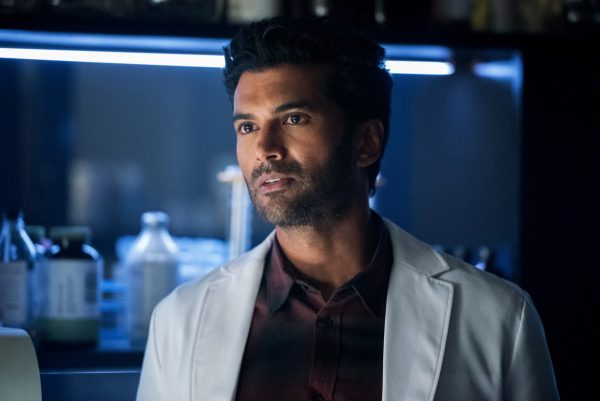 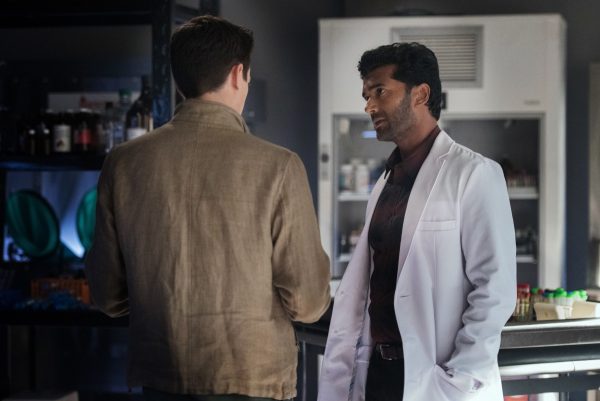 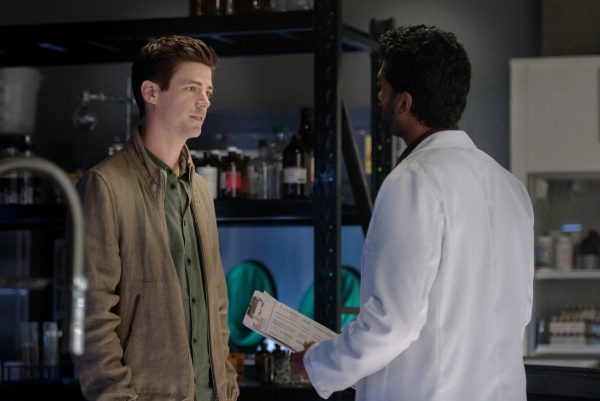 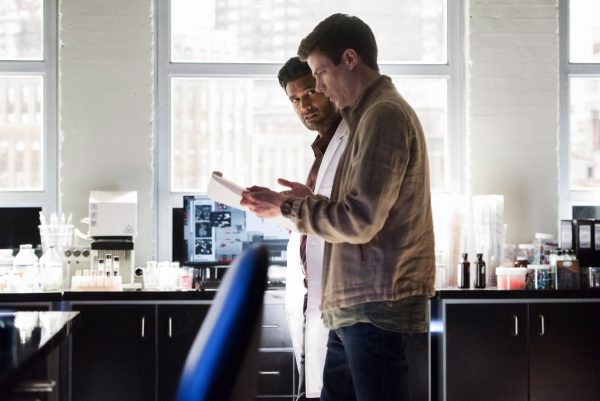 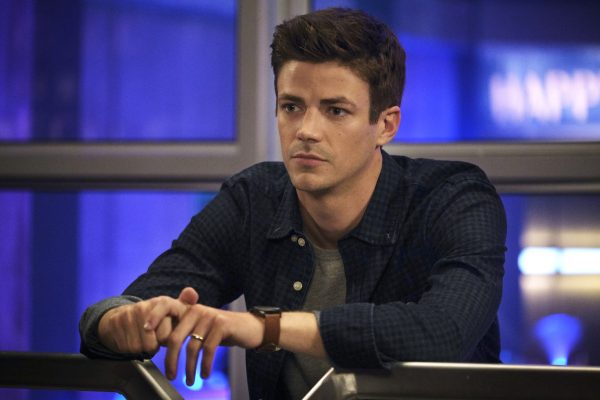 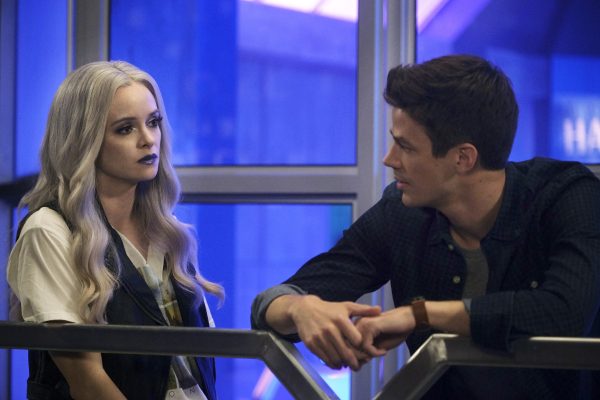 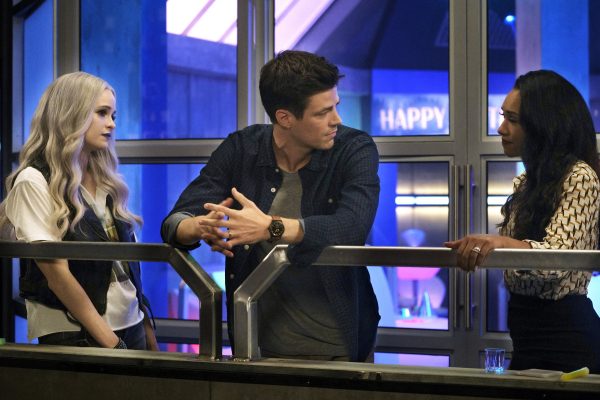 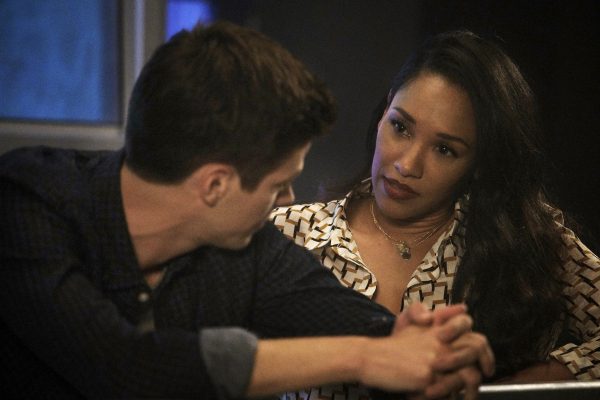 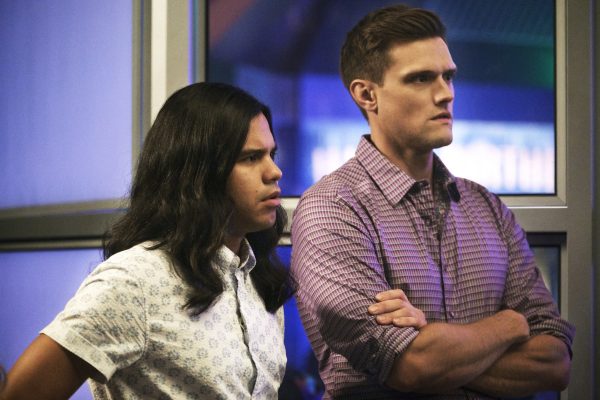 GET READY FOR A KILLER PARTY – Knowing that Crisis is only weeks away, Barry (Grant Gustin) prepares a member of Team Flash for life without him while hunting a terrifying meta-human with an unquenchable thirst. Meanwhile, Ralph (Hartley Sawyer) uncovers a family secret.