Star Wars‘ upcoming Disney+ Cassian Andor series will see Tony Gilroy returning to the galaxy far, far away. Variety has revealed Gilroy will write the pilot and direct multiple episodes of the series. 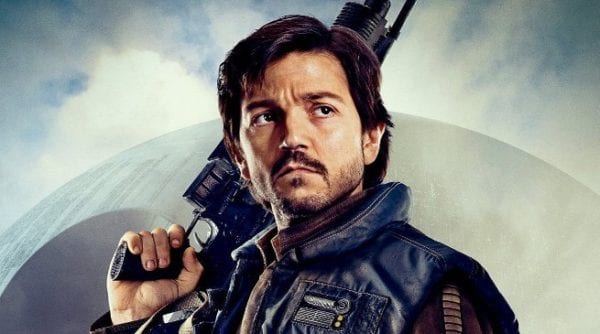 Gilroy was a co-writer for Rogue One: A Star Wars Story and also supervised the film’s reshoots, directing on set before working with Gareth Edwards on the final edit of the 2016 film.

The untitled series will serve as a prequel to Rogue One, following spy Cassian Andor in the early days of the Rebellion. Diego Luna will reprise his role as Cassian while Alan Tudyk is also set to return as his droid companion K-2S0.

Stephen Schiff (The Americans) is serving as showrunner on the Cassian Andor series, which has been created and written by Jared Bush (Moana).

The Cassian Andor series is expected to begin production in London next year for a 2021 premiere. Meanwhile, Disney+’s first Star Wars series The Mandalorian will premiere in just a few weeks on November 12th. 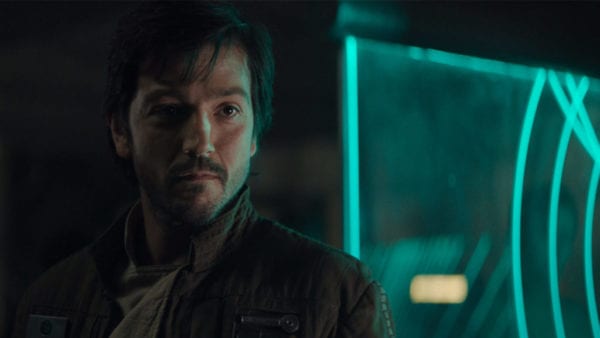