Fandango has unveiled a new poster for the upcoming adaptation of Stephen King’s supernatural horror novel Doctor Sleep, while revealing that Fandango VIP members can check out the movie nine days earlier than its US release date at participating theaters; check out the poster here… 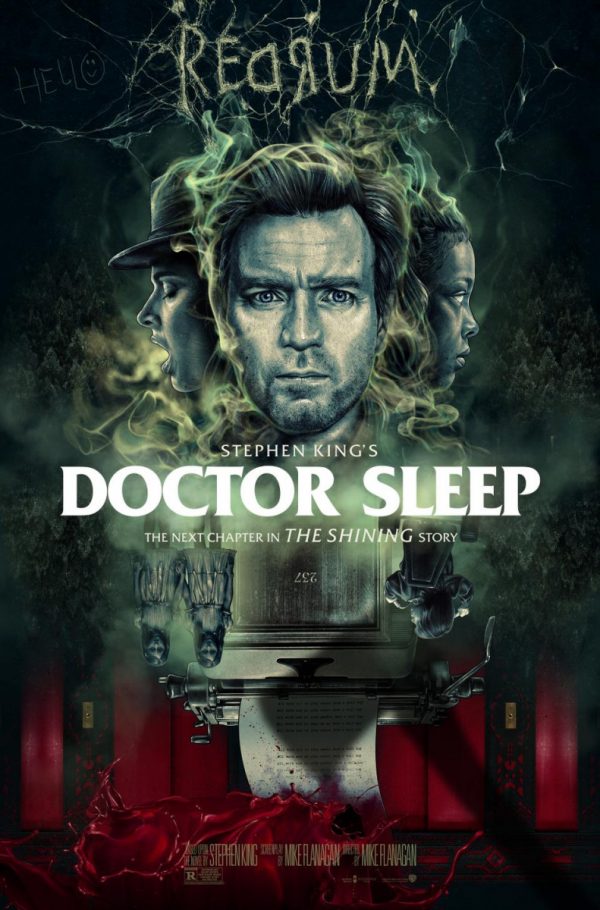