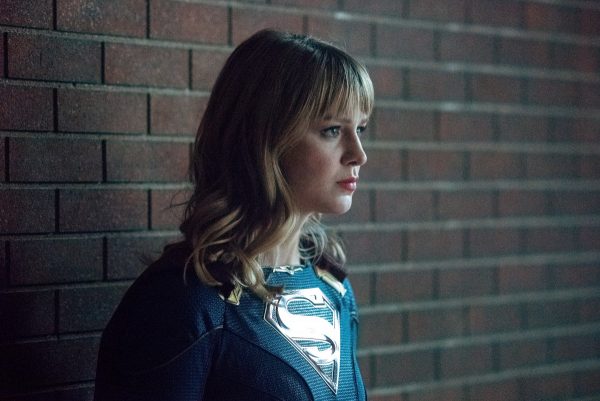 There is indecision which predominates episode three as relationships either personal or professional are neither black nor white. Much like life circumstances and outcomes are determined by multiple factors. Whether that might be an overly amorous partner, guilt ridden sibling or manipulated confidant nothing is ever cut and dried.

If the intention of this episode was to establish riffs between our principals, their adversaries and anyone else then I would say they have succeeded. This circumstantial isolation which plays such a large part in ‘Blurred Lines’ might cause friction, instil drama and create narrative interest but this does not make it engaging. Numerous sub-plots, no cast iron enemy and the desire to broaden character in favour of narrative progression makes things feel lacklustre. 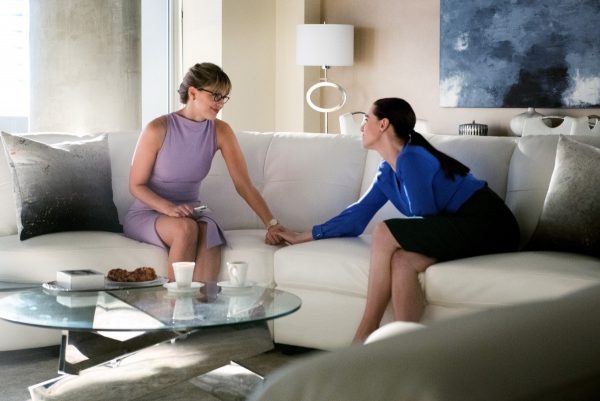 Jonn and his ongoing psychic exploration is engaging but feels superfluous, Nia and Brainiac might feel like comic relief but the awkward balance of their dynamic disrupts tone, while Kara and Lena’s manipulative friendship feels unexplored. There are at least two more sub-plots which are sucking momentum out of this season, leaving audiences treading water.

This is the first time that the forty plus minutes of screen time feels too short. If any one of the strands was given more time then you might feel the drama was going somewhere, but right now everything is essentially in stasis. We have no Jon Cryer to play the overarching vaudevillian threat or a leather clad mega match with the emotional complexity of Reign. Even the presence of Live Wire would be preferable to the uphill struggle which season five is currently offering up. Black Widow alien assassins, shady journalists and billionaire malcontent best friends does not really cut it. 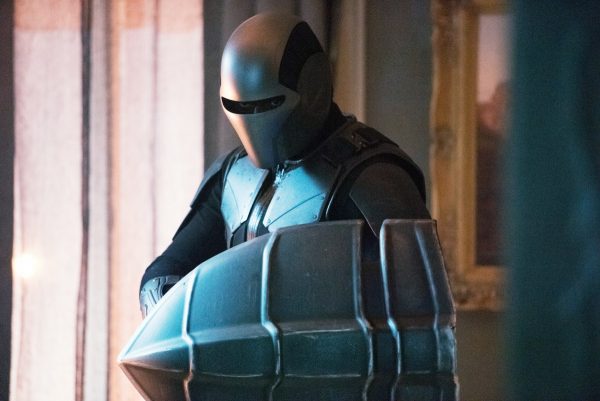 In a week which saw the premiere of Watchmen on HBO and recent release slash renewal of Amazon Prime’s The Boys, Supergirl suddenly has some strong competition. This is no time for navel gazing, dysfunctional relationships and paper thin plot lines. Now is the moment to bring out those social commentary undercurrents, cloaked contemporary barbs and intellectual segues which has raised this series above so many others.