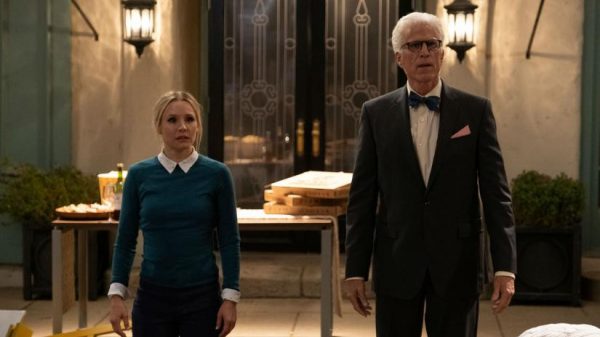 The latest episode of The Good Place wasted absolutely zero-time in answering the question posed by the cliffhanger at the end of the previous episode. As it turns out, the hooded figure headed towards The Good Place was Glenn, one of Shawn’s demon assistants from The Bad Place.

Glenn’s intentions, however, were not quite as malevolent as we had expected. Upon arriving in The Good Place, Glenn dropped the bombshell that Michael was not Michael and was, in fact, Vicki wearing a Michael suit. This was something that I, along with several others on the internet, had speculated, so the show has to be given credit for being one step ahead of us here, just as it always is. 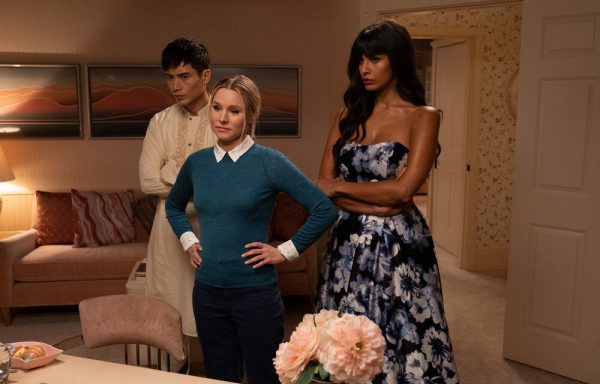 After a series of questions and a failed attempt at a lie detector for demons, it is revealed that Janet was not who she seemed, and not Michael. The switch did take place at the end of episode one, just as many had suspected, but it was Janet who was switched with a Bad Place version of herself, and not Michael. Tinker, Tailor, Demon, Spy was an example of the show at its slippery best. It pulled the rug from underneath us on several occasions and managed to pull off a surprise twist that never felt contrived.

This was also one of the funniest episodes of the season. Jason’s exchanges with Glenn allowed his character to shine for the first time this season and the ending sets up a potentially hilarious showdown between Jason and Shawn in the coming episodes. Michael’s explanation of the birth cycle of a demon was also one of the funniest pieces of dialogue we’ve seen from the show so far this season. 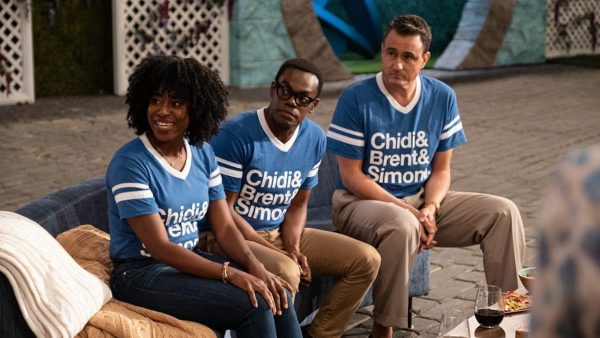 There wasn’t a lot to report elsewhere this week, as the other guys took a backseat because of the internal dramas. Chidi’s horrendous drawing of a horse in Pictionary does deserve a special shout out though.