The Grudge reboot director Nicolas Pesce has confirmed that the newest instalment in the horror franchise will not only be connected to the 2004 movie but also the Japanese Ju-On film series. 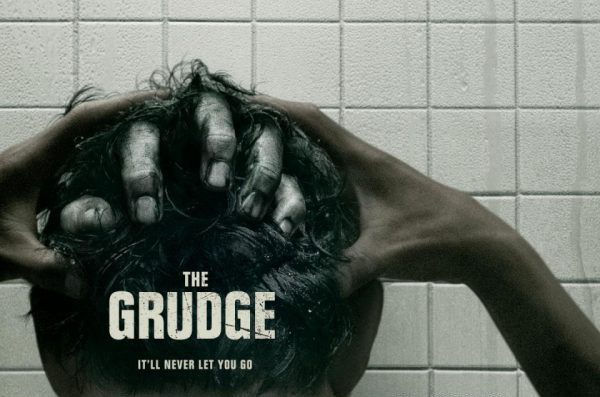 In 2004, The Grudge was remade for American audiences with Sarah Michelle Gellar (Buffy The Vampire Slayer) taking the lead on the film. The 2004 instalment followed Gellar who played a nurse who is cursed by the spirits of a haunted house in Japan and is trying to escape their fury.

In an interview with IGN, Pesce discussed his vision for the reboot and explains how the newest film will be connected to the bigger canon ranging from the Japanese Ju-On films and the 2004 instalment.

“In my head, the American movies are not divorced from the Japanese ones, and this is not divorced from the greater canon. It’s all one big thing, and so similarly important to me was that we’re not just nodding to the American remake. It’s not super clear in the trailer, but this curse that has been brought to America is connected to the one in Japan, so it’s not like we’re totally divorcing the worlds. We’re just showing you more of the impact that that story has had.”

SEE ALSO: Horror reboot The Grudge gets a first trailer

Pesce continued to explain how the curse travelled to America in the 2020 reboot and that fans of the series should pay close attention to a certain segment of the film:

“I will tell audience members to pay particular close attention to the dialogue of a conversation that happens over a phone that seems like it’s a throwaway conversation, but if you really know the other movies, the conversation that they’re having is loaded with a ton more information.”

The Grudge is set for release on 31st January 2020 and is directed by Nicolas Pesce and produced by Sam Raimi, the film features a cast that includes Andrea Riseborough, Demián Bichir, John Cho, Betty Gilpin, Lin Shaye, and Jacki Weaver.

Are you excited for the reboot of The Grudge? What did you think of the first trailer? Let us know in the comments below or tweet us @flickeringmyth…