Warner Bros.’ The Matrix 4 has two additions to the film – one a new face, the other familiar to fans.

The newcomer to The Matrix franchise, as revealed by Variety, is Neil Patrick Harris (A Series of Unfortunate Events). There is no word on Harris’ role in the upcoming sequel, but he joins a cast that includes Yahya Abdul-Mateen II (Aquaman) and returning stars Keanu Reeves and Carrie-Anne Moss as Neo and Trinity.

Meanwhile, Deadline has reported Jada Pinkett Smith is currently in talks to reprise her role as Niobe. She starred in The Matrix Reloaded and its sequel The Matrix Revolutions as well as its tie-in video game Enter The Matrix.

Plot details on The Matrix 4 are being kept under wraps, and all that is known about the project so far is that Lana Wachowski will direct from a script she has co-written with Aleksander Hemon and David Mitchell. Filming is expected to get underway early in the New Year. 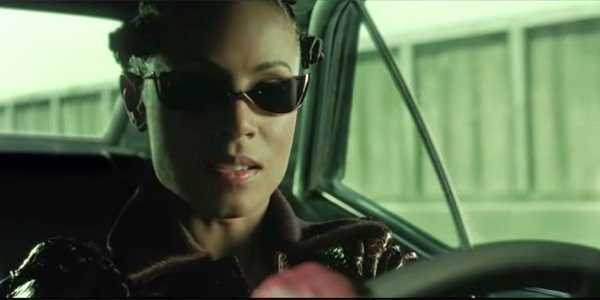