Timothée Chalamet has nothing but praise for his The King co-star Robert Pattinson on his casting as The Batman in the upcoming Matt Reeves-directed film. 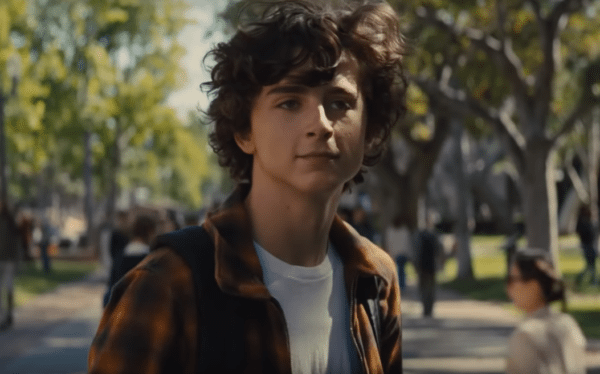 In an interview with Variety at the premiere of The King, Chalamet noted that he believes Pattinson’s portrayal of the Caped Crusader will be “awesome” and “fresh”.

Chalamet is not the only actor to praise this casting with Batman alumni Christian Bale and Maggie Gyllenhaal believing Pattinson is a good choice to wear the cowl in the upcoming DC film.

SEE ALSO: Jeffrey Wright and Jonah Hill in talks to join Robert Pattinson in The Batman

Do you agree with Chalamet, Bale, and Gyllenhaal? Are you looking forward to the Matt Reeves directed Batman film? Let us know in the comments below or tweet us @flickeringmyth…