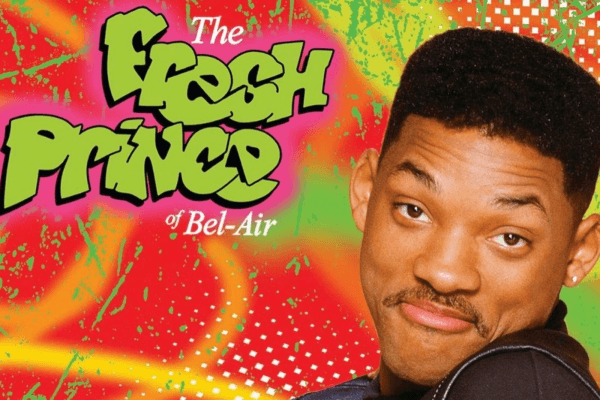 According to a report over at THR, Will Smith is currently developing a spinoff to the classic 90s sitcom The Fresh Prince of Bel-Air, which will be produced through his recently formed Westbrook Media digital content studio.

The original sitcom ran for six seasons on NBC between 1990 and 1996 and saw Smith portraying a fictionalised version of himself who moves from West Philadelphia to live with his wealthy aunt and uncle in the affluent Bel Air, Los Angeles in order to keep him out of trouble.

Back in 2015, Smith’s Overbrook Entertainment was reported as developing a reboot of the beloved sitcom, although the star denied the claims, stating that it would happen “pretty close to when Hell freezes over.”

At this point, there are no further details on this planned spinoff and whether it might see the return of any original cast members from the series. 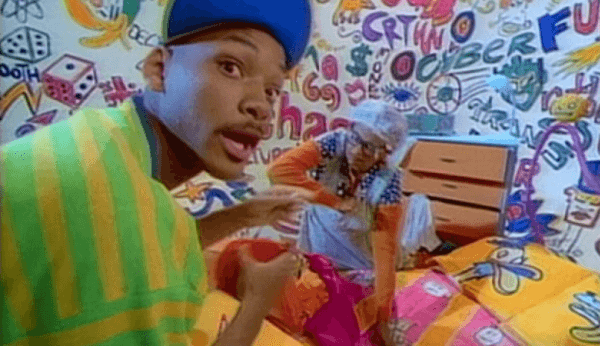