A Crisis on Infinite Eternias gets underway this week as DC Comics launches its new six-issue miniseries He-Man and the Masters of the Multiverse, and you can check out a preview of the first issue right here… 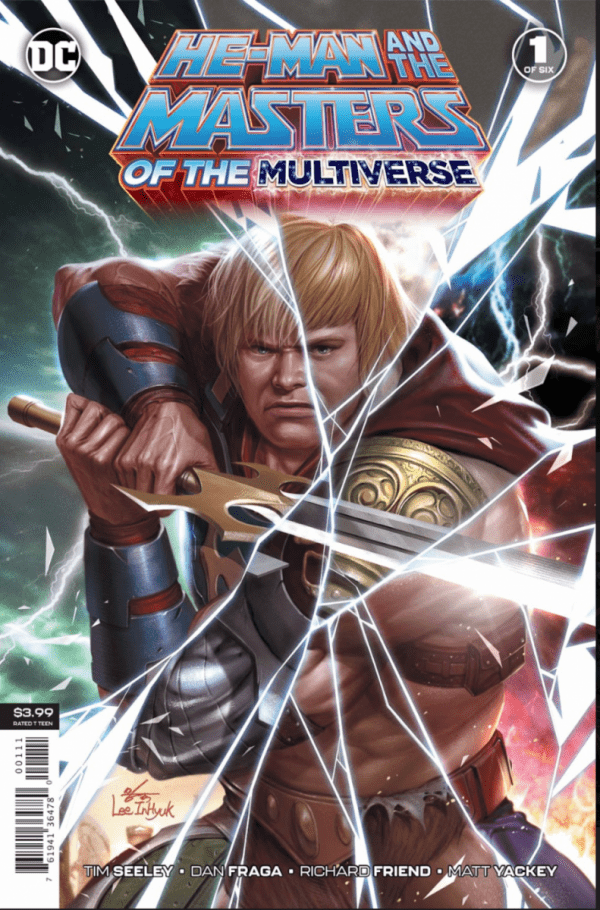 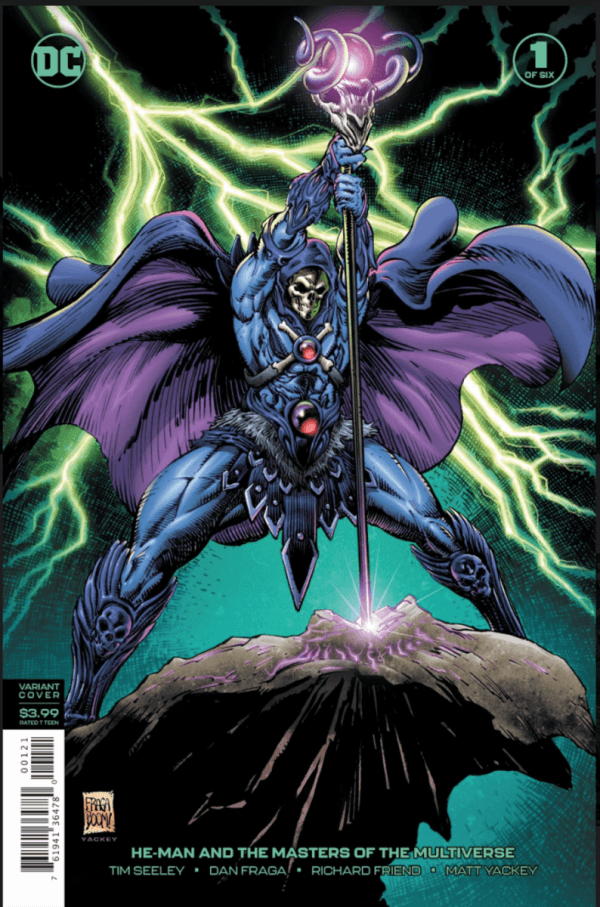 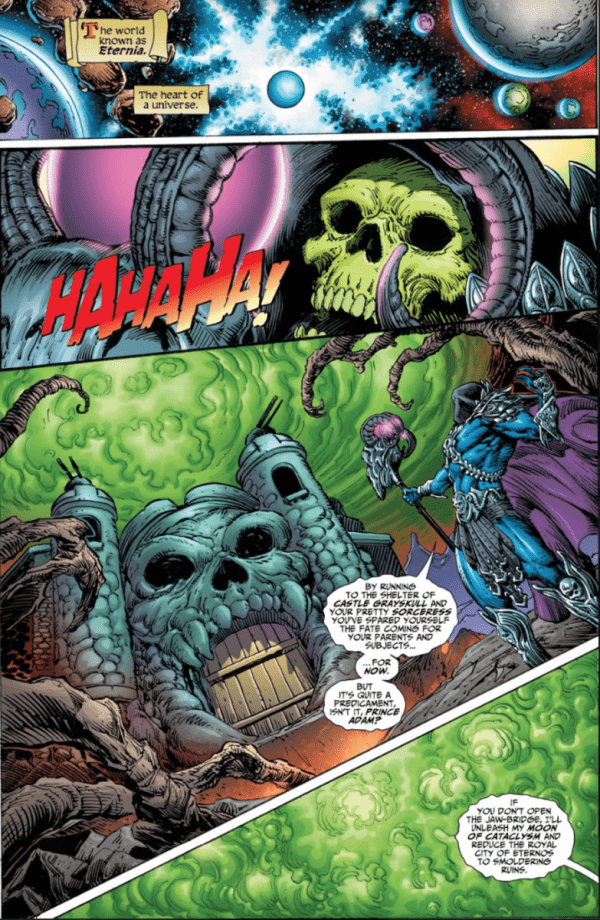 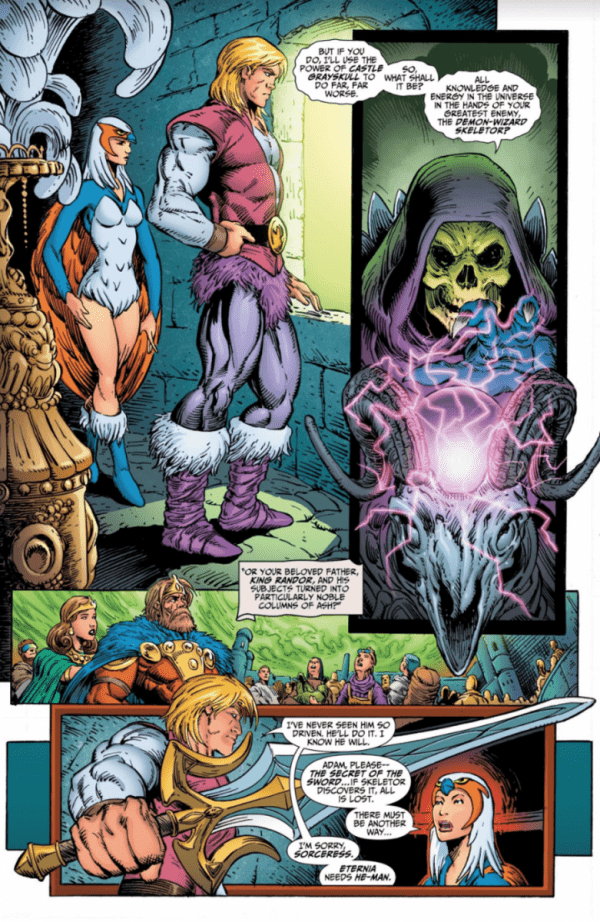 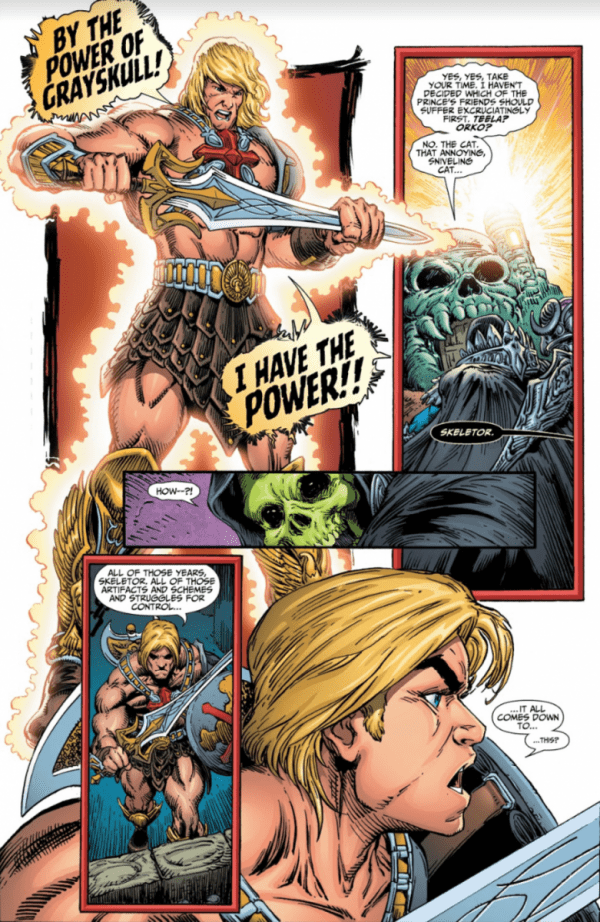 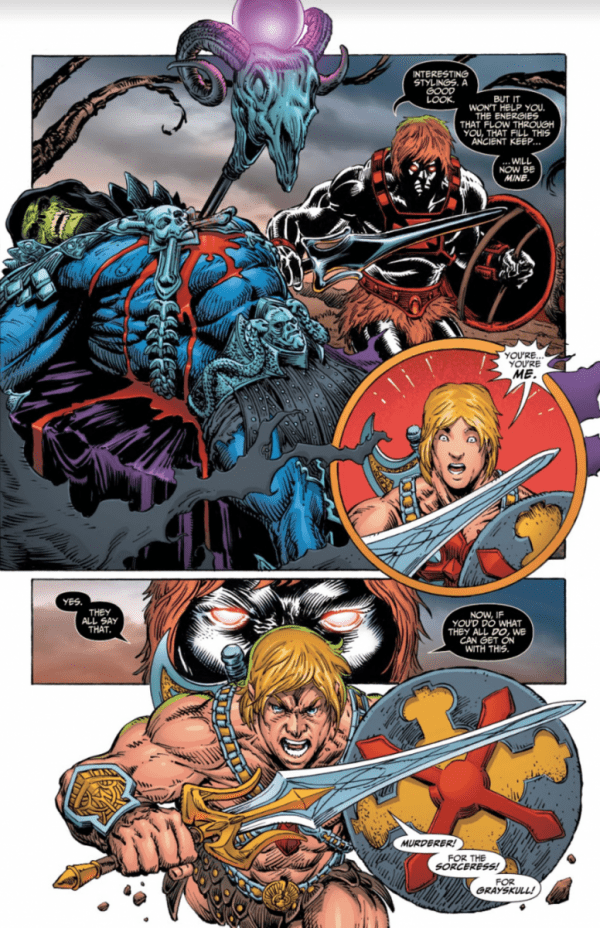 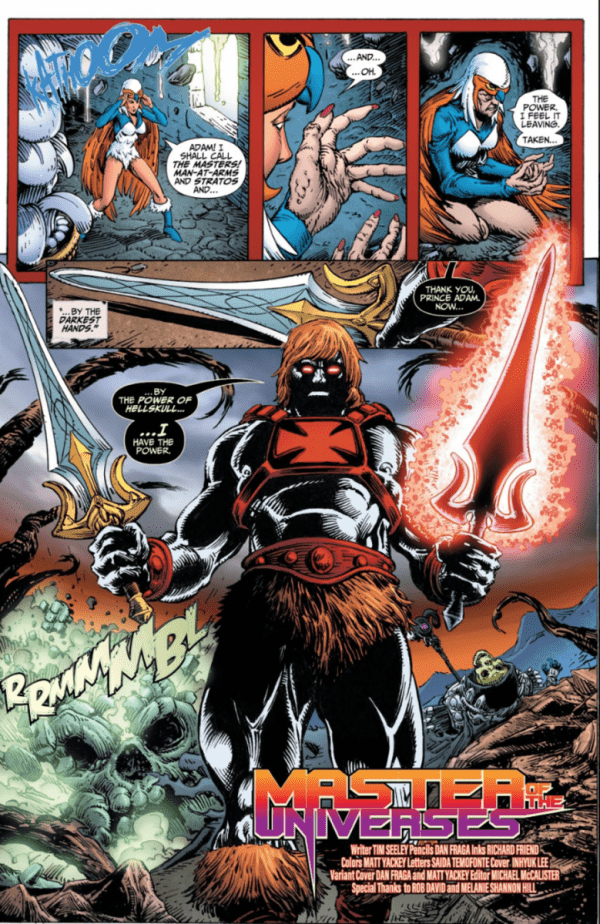 “Anti-He-Man, the scourge of Anti-Eternia, has been unleashed! He-Men from across the Multiverse will unite! Blazing a trail across the dimensions, Anti-He-Man is devastating each version of Eternia and stealing the power of Greyskull. Now it’s up to a ragtag team of surviving He-Men to recruit the one man in existence, across every Multiverse, who might save them: Prince Keldor, the man who would be Skeletor. This all-new miniseries features the most iconic eras and beloved takes on the Masters of the Universe!