Paramount Pictures and Nickelodeon have announced the release of the complete series of the beloved animation Avatar: The Last Airbender in the form of a limited edition 15th anniversary steelbook; check out the cover artwork and details below… 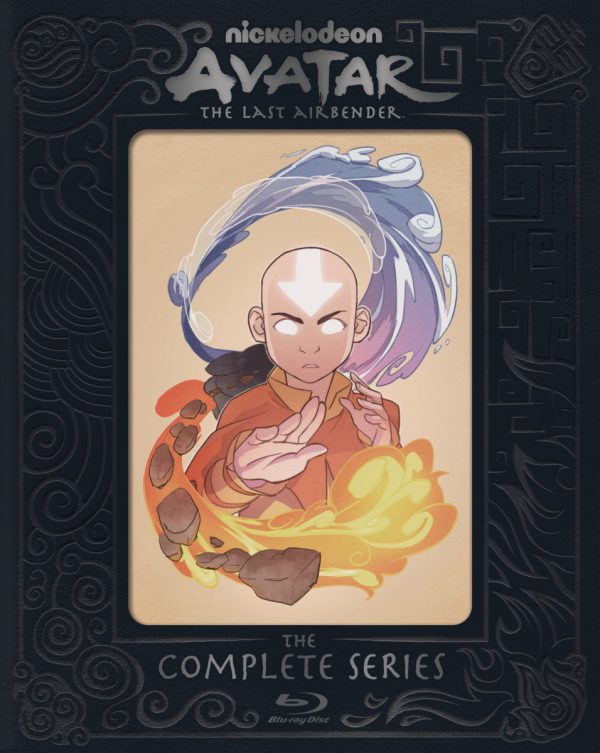