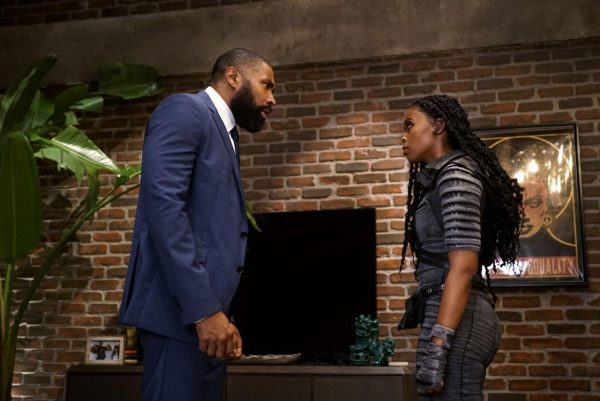 If there is one production question I would want answered from the producers of Black Lightning, it would be how far in advance they are given: 1) the greenlight to start writing next season’s episodes and 2) the order of episodes for said season. While The CW tends to have a steady quota for the fiscal year, the number does admittedly vary- much has been made about Arrow’s final run having only 8 entries, but even Black Lightning’s second season ran three episodes longer than its first.

The reason I want these questions answered is because they could very well shed light on whether the writing team is incapable of handling the pressure of filling a network’s requests on short notice, or flat-out incompetent. That is to say, if The CW is giving last minute details about how many episodes the team has to spread their storyline across, then at least the team would have the excuse of not being able to deal with last minute requests (by television standards anyway).

If, on the other hand, they are being given plenty of time in advance, then they have to be the most boneheaded creative force I have ever had the misfortune to experience. Ever since the first season, they have been keen on shoving as many plotlines into the narrative as possible, even if it meant killing the pacing, thematic structure, character arcs, and flat-out common sense of the individual entries. 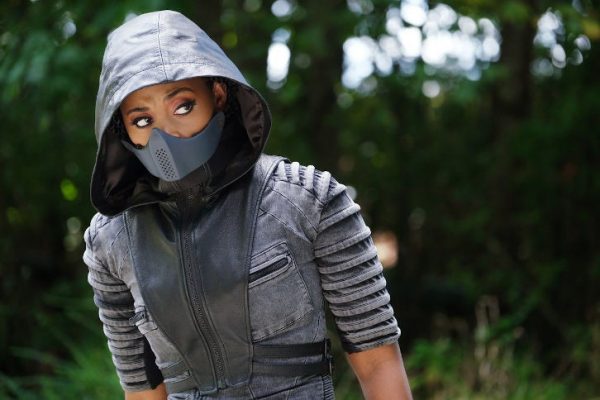 “The Book of Occupation: Chapter Four: Lynn’s Ouroboros” was another victim of this pitfall of stupidity, which is a shame because it started out with a very interesting premise- Lynn being driven to using a modified version of Green Light to increase her focus while she searches for a cure for the metahuman virus that broke out last episode. Lynn has been consistently shown to be committed to the well-being of the Green Light babies, and so this felt like something that could naturally happen to her: the stress of the situation causing her to become a drug addict, much like Jesse Spaino taking Caffeine pills to help her rigorously study in Saved by the Bell in “Jessie’s Song.”

Sadly, despite the title implying otherwise, Lynn is just another B plot in a spiderweb of B plots (and my reviews are getting so repetitive that I believe I used this metaphor before). Why couldn’t this have been the A plot, with another storyline being selected for the secondary narrative? It’s not like we were depleted for intriguing set-ups; other plotlines that spring-up here include: Odell using media propaganda to convince Jennifer of the good of the ASA occupation, Jefferson returning to life at Garfield High School, Grace’s backstory, and Blackbird inspiring a guerrilla warfare group. Not to mention preexisting arcs that have yet to be resolved, like Khalil’s rejuvenation, Tobias and Odell’s negotiations, Lala’s return, and the Perdi Underground Railroad network. Just two, at most three, of these would’ve been more than enough to provide a good solid basis for any episode. But instead, we get an attempted greatest hits mash-up that leaves everything messy and unfulfilling.

For example, Jefferson returning to Garfield is something that should’ve felt like a return to form for the series, but instead we get him dealing with a random shoot-out at an ASA checkpoint, then he finding out he’s been promoted to guidance counselor, then him dealing with armed guards inside the school, and then him not even being present in said school when ASA troops arrest one of the students. We don’t even get to see him interact with any classmate outside of one randomly watching a video of Blackbird, which is just used as an excuse to propel another argument between Jefferson and Anissa over the latter’s vigilante activities. 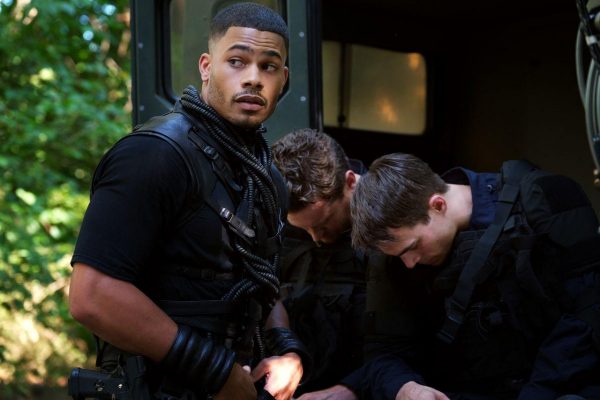 And this itself might have been forgivable had the intense debate between the two borne intellectual fruit to chew on regarding the role of superheroics in a military-industrial world, and indeed the very real effects strong action can have when propelled against a strong force like a government army. But rather than have either of these resolved, we are instead treated to Grace randomly screaming and morphing, which is just used as an excuse to move the plot forward to another jammed-in set piece about Anissa and Grace’s relationship and how Anissa knows all about her backstory.

If it’s exhausting to read through my rundown of just a few of the events in this episode, then you can imagine the annoying nature that came with having to go through them. It’s not that the acting faltered by any means; indeed the strong performances of most of the cast is the only thing that kept everything from sinking into an unwatchable hell. It’s that the writing was more interested in giving us loud booming emotional notes without taking the time to give said notes the room to breath and impact people in full.

Because nothing is fleshed out, you can’t help but ask questions that target the flaws in the script. For starters, why did Odell randomly have Jefferson moved from history teacher to a wannabe school therapist? Why is Grace so emotionally fragile now, when in the past she reportedly dealt with sex traffickers and deviants, as well as (as shown in the first season) violent homophobes? If Anissa hates the occupation so much, why doesn’t she do anything to stop the Markovians, as ending their threat would (theoretically) result in the ASA dropping its containment siege? 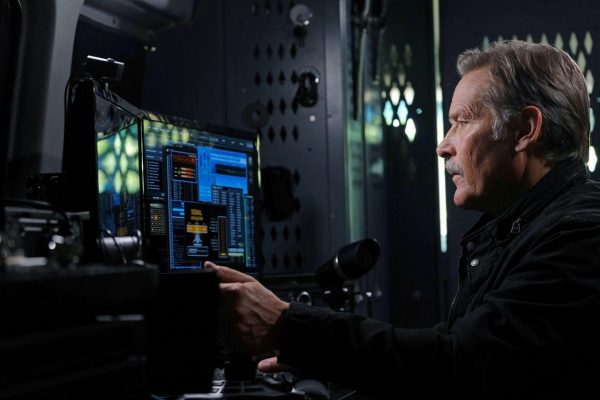 Everything is just half-baked, and it leaves the whole episode feeling very bitter. And none of the other B plots alleviate this feeling- you have Jennifer get into a debate with her fellow classmates about the ethics of the ASA’s occupation, but they don’t sound like high schoolers talking; they sound like screenwriters copypasting Internet talking points in a desperate attempt to appeal to the modern public discourse. You have Henderson’s office being confiscated by an ASA team for stupid reasons that don’t service law enforcement needs in the slightest. To add insult to injury, this team is led by a mediocre actress named Katy M. O’Brian, who doesn’t sound nearly as intimidating as Major Williams (who has strangely been absent for some time).

I could go on about the other dumb parts like Jordan Calloway’s lackluster performance as evil Khalil tracking down lost ASA shipments, however I’ll end things here. There were some strong emotional beats, but their terrible execution prevented them from landing hard.