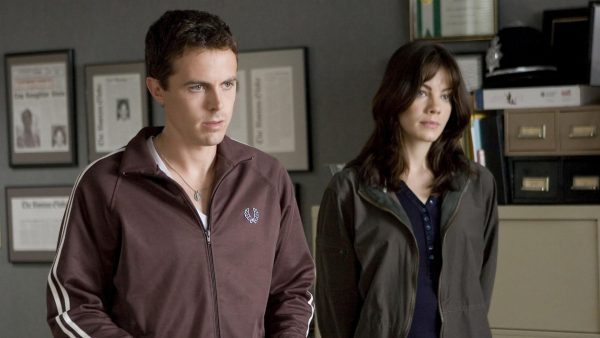 Gone Baby Gone’s Casey Affleck and Michelle Monaghan are set to re-team alongside Sam Claflin (Charlie’s Angels) in the thriller Every Breath You Take, which is being directed by Christine Jeffs (Sunshine Cleaning).

Affleck will play “a psychiatrist whose career is thrown into jeopardy when his patient takes her own life. When he invites his patient’s surviving brother (Claflin) into his home to meet his wife (Monaghan) and daughter, his family life is suddenly torn apart.” Also starring in the film will be Veronica Ferres (Dreamland).

The film will be produced by Southpaw Entertainment’s Richard B. Lewis and Constructuion Films’ Frank Buchs. Ferres will also produce alongside the pair. 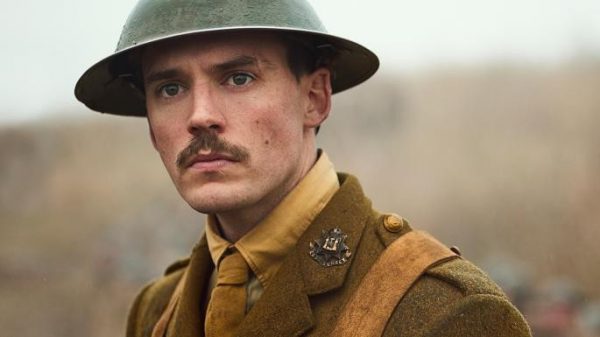 Every Breath You Take will begin filming in Vancouver, British Columbia later this month.