Marvel Future Fight Firsts continues this coming week as the publisher puts the spotlight on Crescent & Io, exploring the origin of Dan Bi and her mystical spirit bear; check out a preview of the issue here… 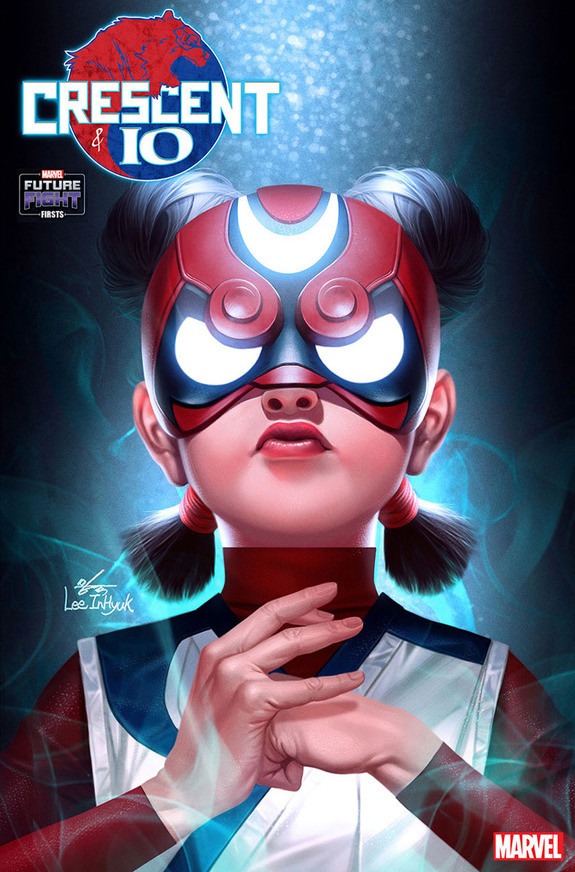 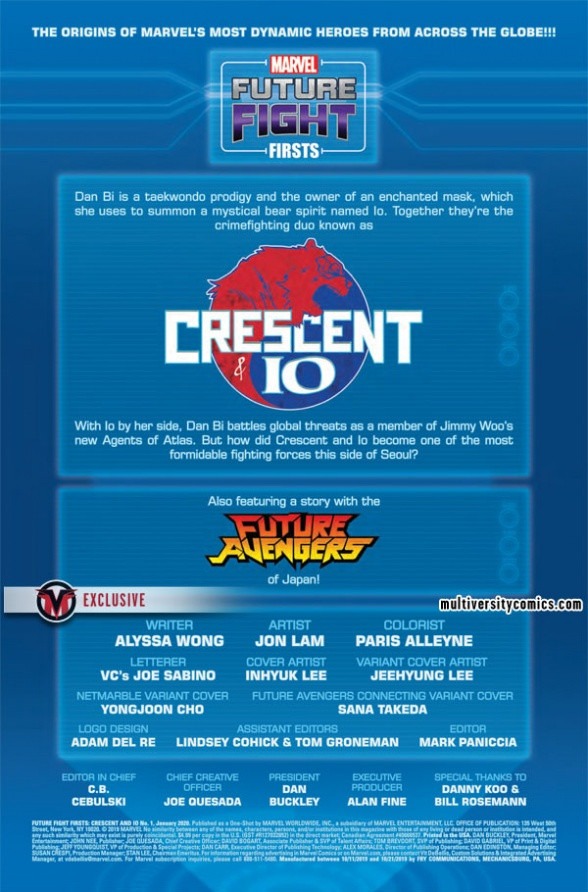 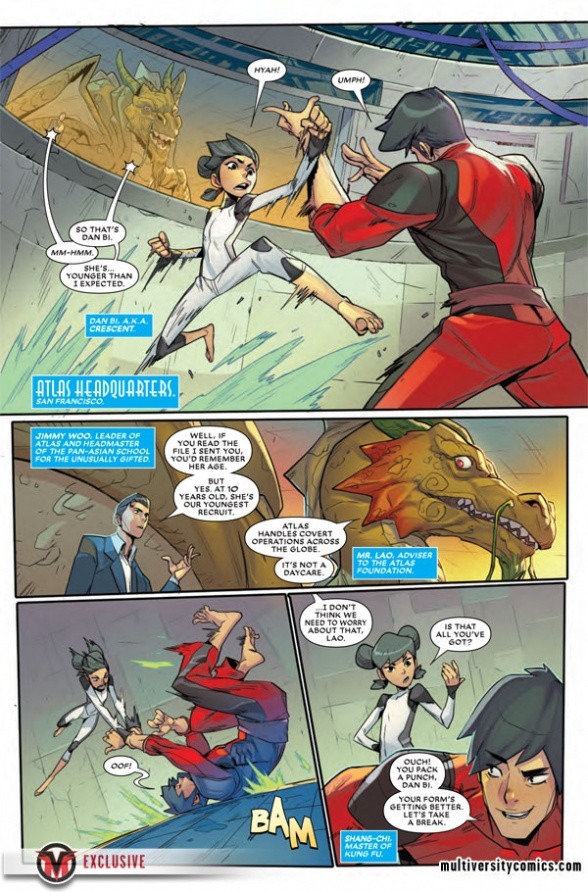 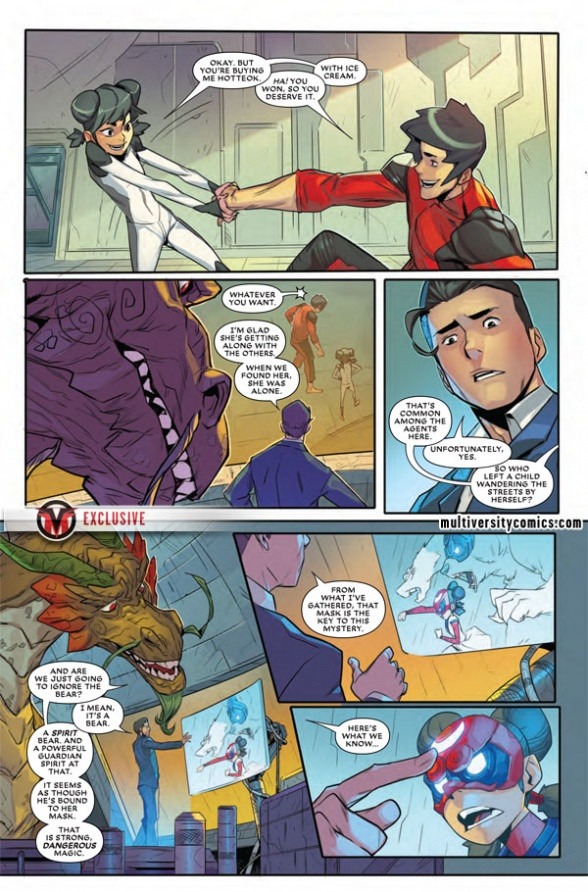 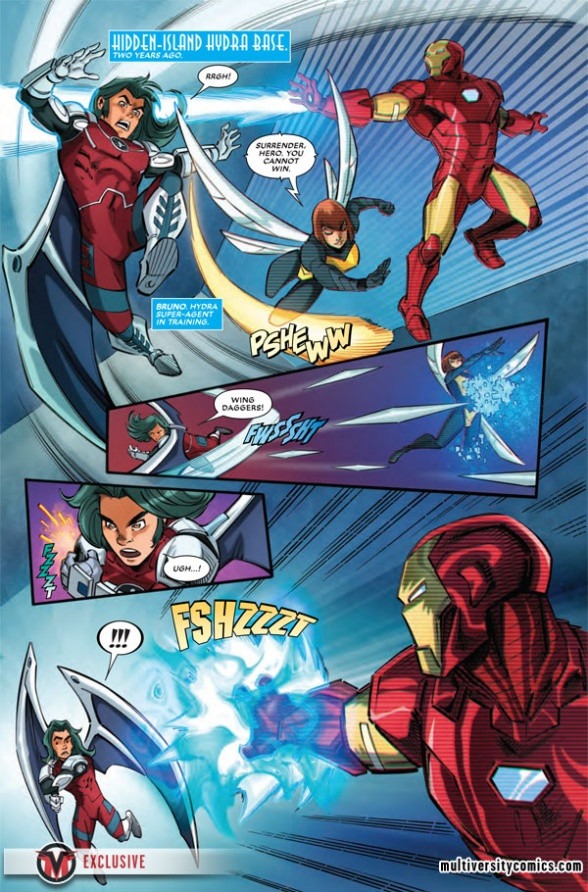 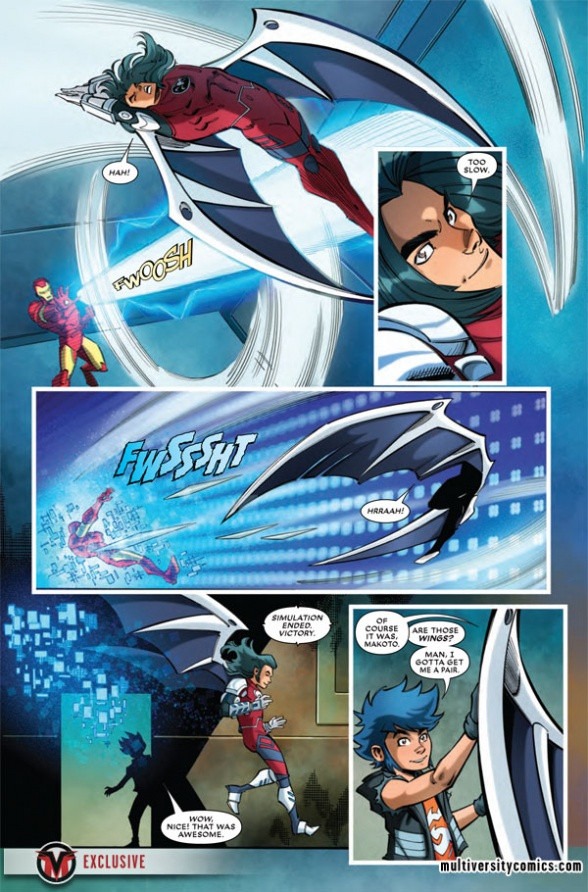 THE ALL-NEW DUO FROM THE MARVEL FUTURE FIGHT MOBILE GAME STAR IN THEIR OWN ONE-SHOT! How did Dan Bi, a young girl from South Korea, first bring an ancient mystical bear spirit into the modern world? How did this unlikely duo become the evil-smashing team known as Crescent and Io? Also featuring MARVEL’S FUTURE AVENGERS in an all-new story!