Thee likes of Dan Aykroyd, Ernie Hudson, Sigourney Weaver and Annie Potts have all confirmed their return for next year’s Ghostbusters sequel from director Jason Reitman, and now it seems we can officially add Bill Murray to the reunion. 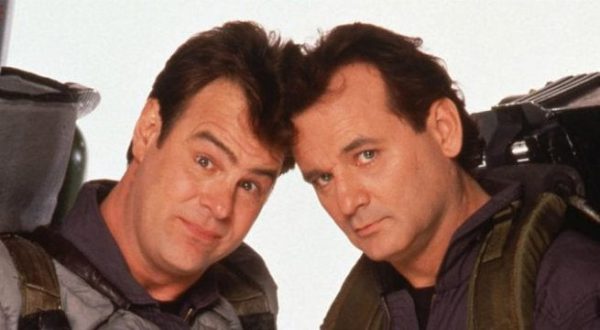 Appearing on The Greg Hill Show, Aykroyd discussed the new movie – which is going by the title Ghostbusters 2020 and takes place in the same universe as the original two films – and revealed that Murray was part of the production.

“Jason Reitman wrote a beautiful, heartfelt script that takes the real DNA from the first two movies and transfers that directly to the third, the next generation,” said Akyrod. “It hands the legacy off to a new generation of stars, and players, and actors, and characters. And we’ve shot our part – Bill Murray, Sigourney Weaver and Annie Potts – and it was really exciting working on this new idea, this new take on this story. We’ve got some really terrific young actors, a great story, a great setting. It’s gonna be scary, really thought-provoking, it’s gonna be very heart-felt.”

In addition to the returning cast members, it’s also been reported this week that Oliver Cooper (Project X, Mindhunter) has also joined the cast and will shoot his role during some upcoming additional photography.