It seems we may finally have confirmation that the original Ghostbusters cast will be returning for director Jason Reitman’s upcoming sequel, with Sigourney Weaver confirming to Parade that she will be reprising her role as Dana Barrett for the 2020 release. 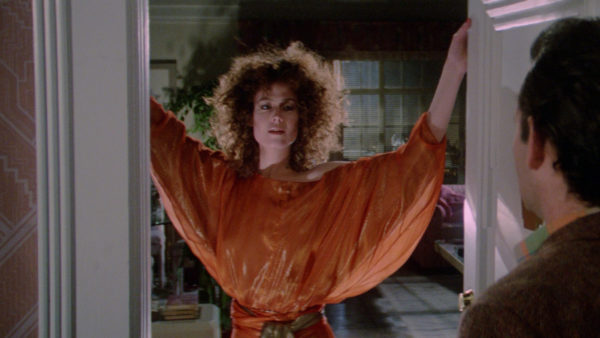 Weaver went on to tell the outlet that “it’s going to be crazy working with the guys again” when asked about reuniting with her original co-stars Bill Murray and Dan Aykroyd, which presumably means that we can expect to see Peter Venkman and Ray Stantz back on the big screen for the first time since 1989’s Ghostbusters II.

Of course, this isn’t entirely official until we hear it directly from Sony, but Murray has recently stated that he’s open to appearing in the film, while Ernie Hudson (Winston Zeddemore) has also suggested the cast will indeed be back in some capacity.

What capacity that may be remains a mystery however, as the film is set to centre around a family, played by Carrie Coon (Avengers: Infinity War), Finn Wolfhard (Stranger Things) and McKenna Grace (Captain Marvel), who are thought to have some kind of connection to the original movie.