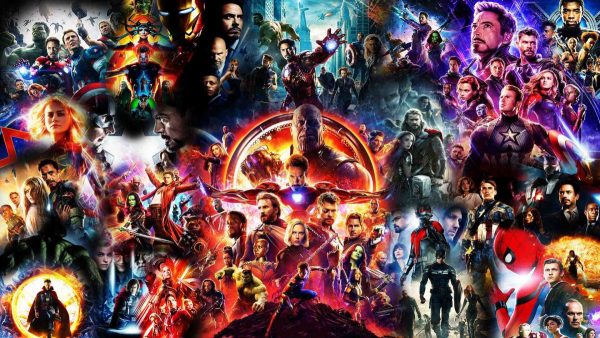 After announcing its Phase Four slate at the San Diego Comic-Con this past July (and throwing Spider-Man 3 into the mix after Disney and Sony reached a deal to extend their partnership), Marvel has now dated five new mystery movies for 2022 and 2023, which will join the previously announced Black Panther II as part of Phase Five.

Specifics on which five movies will be filling these dates are yet to be revealed, but we do know that Marvel has Guardians of the Galaxy Vol. 3, Captain Marvel 2 and Ant-Man 3 officially in the works, as well as Blade and Fantastic Four.

As well as the aforementioned movies, Marvel Studios has already announced that it is working on live-action Disney+ shows for Moon Knight, She-Hulk and Ms. Marvel, and they will presumably air alongside these theatrical releases as part of the Phase Five slate.

Before we get to that point however, we’ve got a wealth of Marvel goodness to look forward to in Phase Four with the feature films Black Widow, Eternals, Shang-Chi and the Legend of the Ten Rings, Doctor Strange and the Multiverse of Madness, Spider-Man 3 and Thor: Love and Thunder, along with Disney+ offerings The Falcon and the Winter Soldier, WandaVision, Loki, What If…? and Hawkeye.

What do you make of Marvel’s stacked future slate? What would you like to see as part of the Phase Five line-up? Is four movies per year and multiple TV series simply too much? Let us know in the comments below, or on our social channels @FlickeringMyth…