Roland Emmerich, the director of Independence Day: Resurgence, has blamed Will Smith and Suicide Squad for the film’s disappointments. 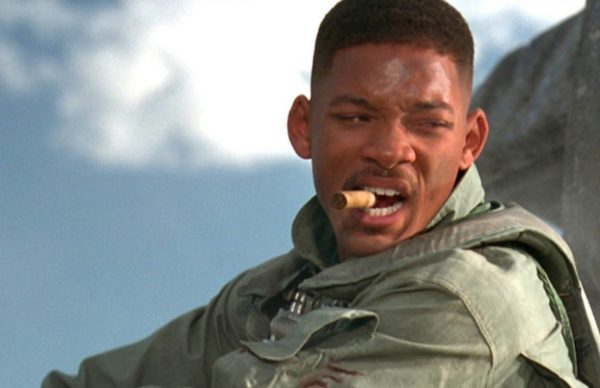 What went wrong? Well, Roland Emmerich, the director of the film, says that Will Smith’s departure from the movie to make Suicide Squad after production had begun really hurt the movie. Speaking to Yahoo, he said:

“Well, that was a little bit more complicated because I just wanted to make a movie exactly like the first, but then in the middle of production Will Smith opted out because he wanted to do Suicide Squad.

“I should have stopped making the movie because we had a much better script. After I had to, really fast, cobble another script together. And I should have just said ‘no,’ because all of a sudden I was making something I criticized myself, a sequel.”

It was certainly a tough situation but what do you think? Should they have canceled the movie after Will Smith passed on the project? Let us know in the comments below and on Twitter @flickeringmyth… 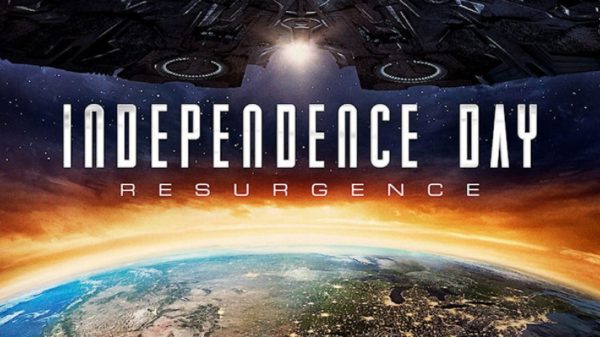