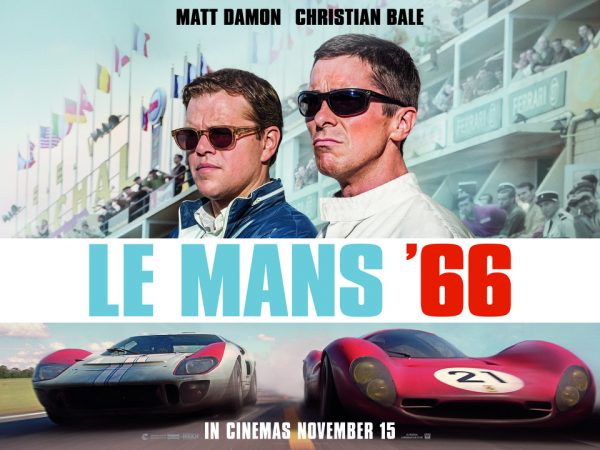 Ahead of its wider cinema release on Friday, Cineworld hosted the UK’s first screening of James Mangold’s Le Mans ’66 in its ScreenX format which gives audiences a 270° viewing experience of a movie, care of projections on the screen-adjacent walls of the cinema.

The screening was introduced by a quick Q&A with Professor of Screen Media Sarah Atkinson who talked about the technology and positioned ScreenX as the next stage in cinema and a more immersive way to watch films as a collective experience.

With several ScreenX theatres already in operation, Cineworld has plans to roll out more of the slightly pricier screens and is currently using Le Mans ’66 as the poster child for the format. The movie has apparently been purposefully shot with extra cameras to create the 270° content that delivers a more immersive experience.

Before Cineworld’s ScreenX-formatted screenings, audiences are played a specially-produced trailer which has been created to show off the abilities of the format. But this actually does the opposite, making the experience feels like you’re watching a video of a roller-coaster or viewing a moving experience inside a static VR headset. The twists and turns of the content in this trailer makes you feel uneasy, confusing your brain into making you feel as though you should be moving even though you’re planted firmly in your seat.

But that can be mostly forgiven because as soon as the film starts, audiences are plunged into the high speed drama of Le Mans ‘66 and the ScreenX-enhanced images from fixed cameras are much easier to deal with.

The four 4K projectors that line the walls of the ScreenX screens kick in only during the film’s racing scenes before the picture fades and sits idle until the next high-octane sequence. It does add an extra level of depth to the experience and while it’s not quite ‘immersive’ in the way Cineworld’s 4DX is, it’s also not just a gimmick. 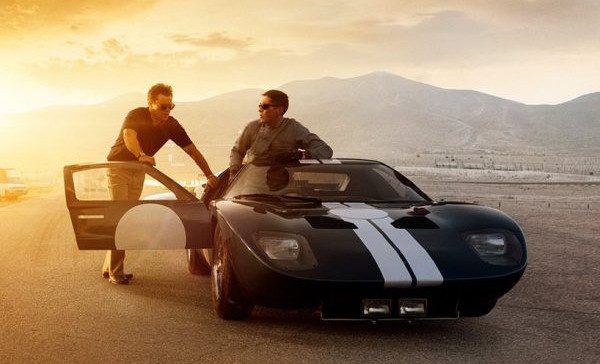 And while it does add something to it, the Q&A intro made it clear that the projections on the walls of the cinema were for audiences’ peripheral vision, not for direct viewing. And there’s a good reason why.

If you find your eyes wandering to the sides of the cinema you’ll see content that while it’s purpose made, can’t be held up to scrutiny. The projections are made up of a composition of live action images shot on camera and what look like CG doubles of cars and crowds which become less acceptable the more they’re in focus. The main offenders however are characters and objects crudely cut out from the film’s main pictures.

There was one moment in particular where someone runs through the main screen, exiting camera right before hitting the side projection as a static image and moving across the wall like a cardboard cutout on a travelator. 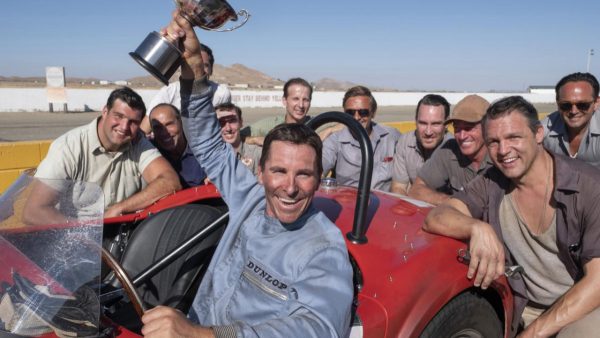 Those things aside, overall ScreenX adds something new to the viewing experience. The cinema is a social experience; it’s why many people continue to go even with a plethora of excellent programming at home. And as the technology develops to supplement our viewings, it’s interesting to see how cinema chains like Cineworld continue to build on that experience.

And in Le Mans ’66, it’s got the perfect fodder to achieve that. This is a format that will only work with certain films and this is one of them. Being inside the car of an intense 24-hour race has got to be pretty thrilling and seeing the movie in ScreenX takes audiences a little step closer to being a part of that experience.