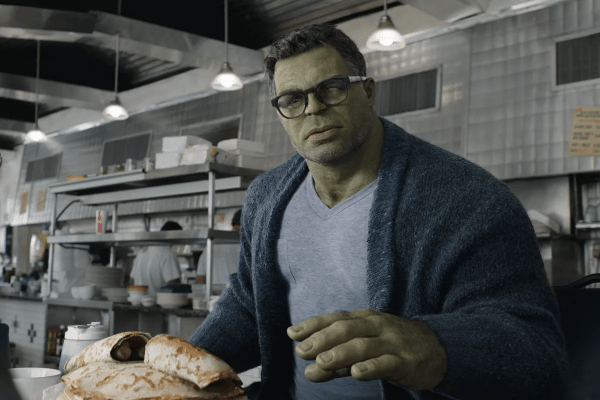 Iron Man and Captain America’s time in the Marvel Cinematic Universe may have come to an end, but despite a new chapter of the MCU opening up following the conclusion of The Infinity Saga, we certainly haven’t seen the last of all of the original Avengers.

Next year sees the release of the Scarlet Johansson-headlined Black Widow prequel, while Chris Hemsworth will be back as the God of Thunder in 2021’s Thor: Love and Thunder and Jeremy Renner reprises the role of Clint Barton for his Disney+ series Hawkeye.

Less certain however is the future of The Hulk, and while there’s surely a good chance that we’ll see the Green Goliath featuring in the She-Hulk series in some capacity, actor Mark Ruffalo has revealed that he’s recently met with Marvel Studios to discuss where his story might go next. 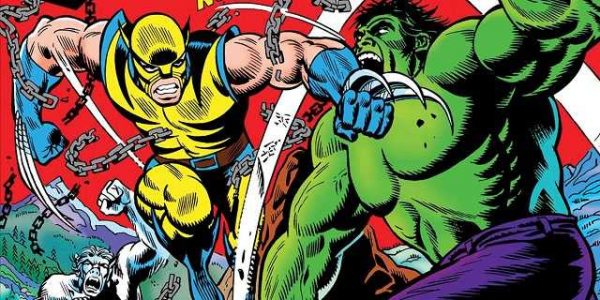 “Kevin Feige just asked me last week if I had any more ideas or stories for the Hulk,” said Ruffalo during an appearance at Tokyo Comic-Con. “And I said, ‘Yeah, I think there’s still some stories to tell.’ And he said, ‘Well why don’t you come in and tell me about them and we’ll see if we can find a place for you in the Marvel Universe?’”

As Comic Book notes, a fan then suggested seeing the Hulk square off against the fan favourite X-Men character Wolverine (who is of course now part of the Marvel Studios family following Disney’s Fox acquisition), with Ruffalo responding: “Hulk vs. Wolverine. I’d like to see that.”

Marvel is yet to announce any of its plans for the X-Men, but considering the fact that Logan was originally introduced into the Marvel comic book universe with a guest appearance in The Incredible Hulk (issues #180 – #181), it would certainly be fitting to see him brought into the MCU in a similar fashion. 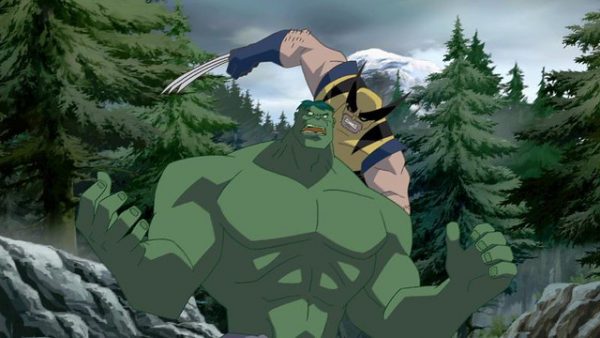 Would you like to see The Hulk battling Wolverine on the big screen? Where do you think Hulk’s story should go next? Is there anything left for Marvel to explore with the character? Let us know your thoughts in the comments, or on our social channels @flickeringmyth…