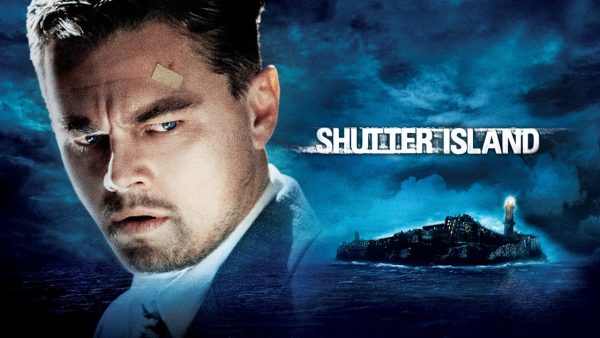 Shutter Island follows Edward “Teddy” Daniels (Leonardo DiCaprio) who is investigating a psychiatric hospital on Shutter Island after one of the patients mysteriously goes missing.

The 4K Ultra HD release will include the featurettes “Behind the Shutters” and “Into the Lighthouse.” 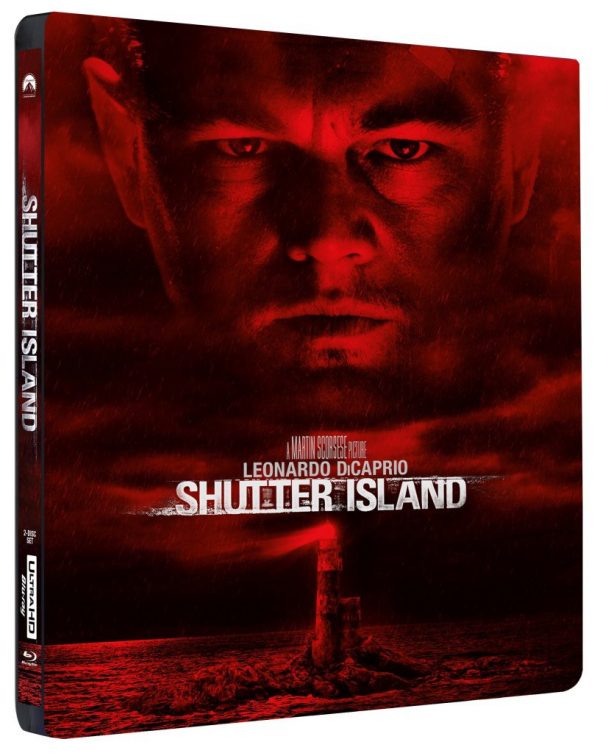 Will you be picking up the 4K Ultra HD Steelbook on 11th February? Did you enjoy Shutter Island when it was released in 2010? Let us know in the comments below or tweet us @flickeringmyth…