Years following the events of “The Shining,” a now-adult Dan Torrance meets a young girl with similar powers as his and tries to protect her from a cult known as The True Knot who prey on children with powers to remain immortal. There’s a certain level of skepticism in viewing a sequel to an almost 40 year old film, let alone one of the most highly praised and analyzed films of all time, but Mike Flanagan’s Doctor Sleep earns its place as both a continuation of Stanley Kubrick’s The Shining and its own film while complimenting the original works of Stephen King. With a great cast led by Ewan McGregor and its moody atmosphere and visuals, Doctor Sleep is an engrossing, if flawed, film.

Picking up over 30 years after the events of The Shining, Dan Torrence is a completely different person from the young boy who the Overlook Hotel terrorized. Haunted by his experiences, Dan is a recovering alcoholic who tries using his shining ability to help the elderly when he’s pulled back into a darker world when a group who feeds off psychic energy targets a young girl, forcing him to try saving her and finally confronting the literal ghosts of his past. 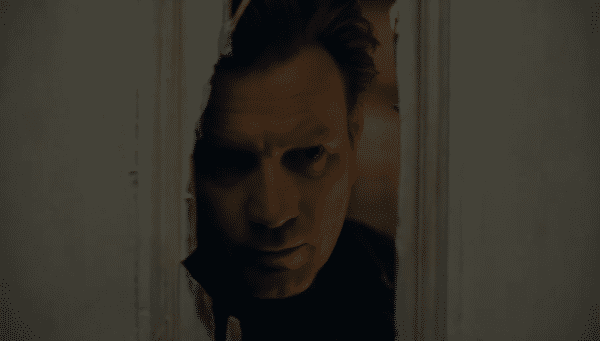 McGregor turns in a fine performance as Dan, capturing the trauma of his experience and ability very well. He displays a lot of growth through Dan’s dark times and his recovery that makes the character sympathetic and relatable. Even the way McGregor uses his body language to convey Dan’s awkwardness, shock or fear says more than the lines sometimes can. He shares some great chemistry with Kyleigh Curran’s Abra and Cliff Curtis’ Billy, especially in regards to the young actress as their relationship is the heart of the film.

For just her second role in a film, Curran makes a large impression as Abra in an interesting parallel to Dan. She’s got two supportive parents (her father, like Jack Torrence, is a writer as well) and has always been comfortable using her shining. Curran puts her own spin on a young child with the shine that comes across as strong and sometimes creepy, especially when she uses it against the people hunting her. She sells Abra’s strong will throughout the film and is captivating on her own, even when she’s opposite seasoned actors like McGregor or Rebecca Ferguson. It makes the pairing of McGregor and Curran that much more compelling. 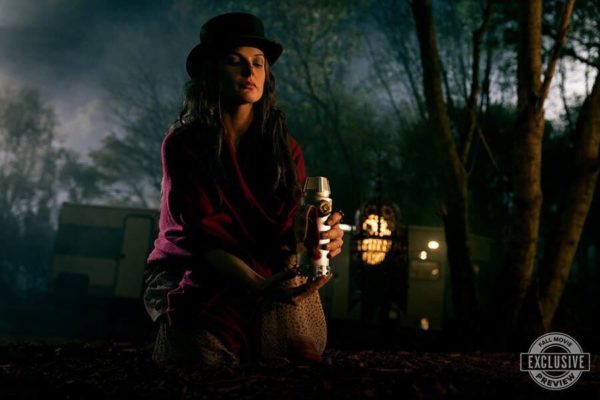 On the villainous front, Ferguson is quite memorable as Rose the Hat. She mixes together Rose’s ruthlessness with genuine affection for the other members of the True Knot very well, particularly Jack McLarnon’s Crow Daddy and Emily Alyn Lind’s Snakebite Andi. Both charismatic and intimidating, Ferguson makes Rose fairly creepy at several unsettling scenes involving children. Much like McGregor, Ferguson also carries much of her performance through Rose’s body language. For such a serene and calm character, every movement is purposeful which makes it more meaningful when Dan and Abra prove to be so much trouble for her clan.

Which actually leads into one of the weaker elements of the film. Aside from Ferguson and McLarnon, the True Knot just don’t seem like a very intimidating group. Once they come into contact with Abra, all of them, even Rose, aren’t really a match for her power. It’s almost surprising when a pivotal point in the film boils down to a shootout rather than psychic powers. There’s never any real concern for Abra or Dan against the cult due to their combined abilities, which ultimately creates a lacks of tension for the protagonists for a fair bit of the film. It’s not until the climax that tension for Abra and Dan starts to creep in due to a third party at a certain location. 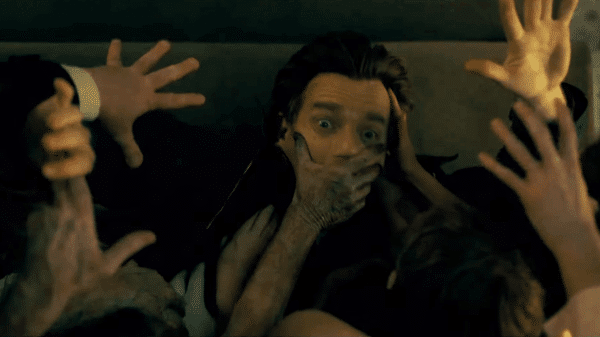 While Doctor Sleep runs a little too long, the pacing is pretty good for the most part. It’s only slow moving through the first act or so as Flanagan builds the world and reacquaints us with Dan and introduces the new characters. Once Dan and Abra meet, things move pretty quickly in a compelling manner. The film’s visuals are a highlight as Flanagan makes the psychic powers and battles quite interesting, like at one point where it gets a bit trippy as Rose seemingly floats above the Earth as she telepathically searches for her prey. And of course there are plenty of homages to The Shining, including quick recreations of specific scenes that are done very well. Even the way the film is edited, from the fade ins/outs of scenes, keeps much of the visuals in line with Kubrick’s vision.

What Doctor Sleep does achieve is complimenting both Kubrick’s film and King’s work, two vastly different sources that Flanagan amalgamates into one. Much like The Shining, the film plays more as a psychological horror with a strong focus on its characters over outright scares. The film’s themes of overcoming one’s demons – both figurative and literal – makes Doctor Sleep an interesting counterpart to The Shining and is helped by McGregor’s performance. 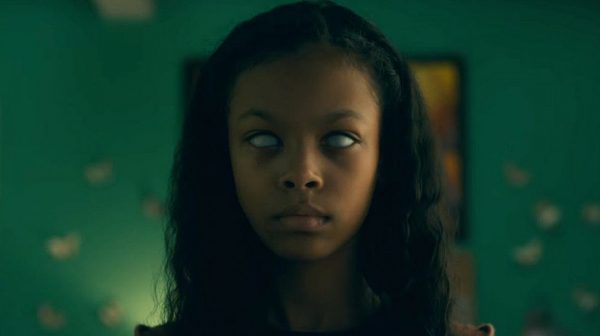 Flanagan directs an engaging film with Doctor Sleep that is raised up by the trio of McGregor, Curran and Ferguson. He makes it both a worthy sequel to The Shining and a worthwhile film on its own right. Though the pacing at the start and the tension for Dan and Abra weaken the flow of the story, it leaves a positive impression as it gets more captivating as it goes on. By the time the characters reach the Overlook, it will have been well earned. Flanagan makes Doctor Sleep something that fans of Kubrick and King will enjoy.