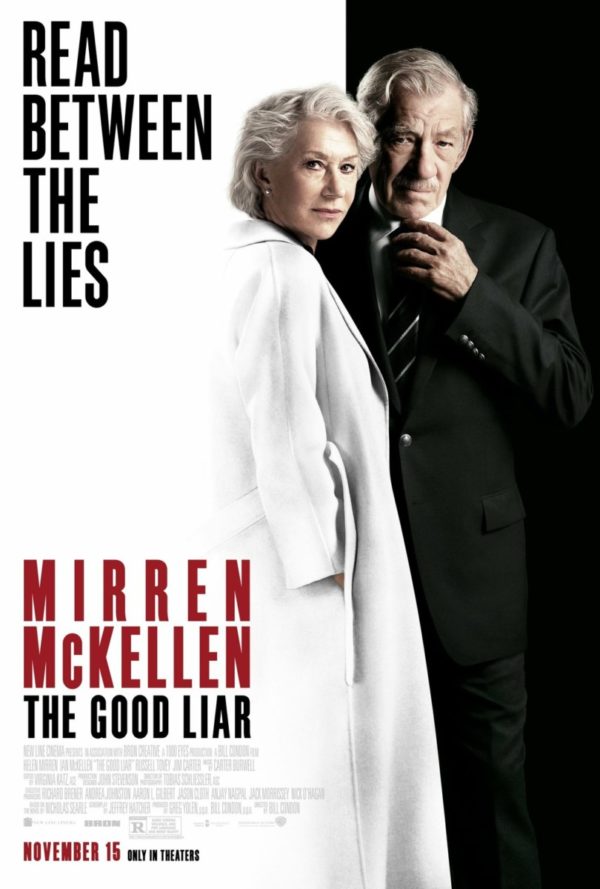 A career conman ingratiates himself into the life of a wealthy widow, with the hope of stealing her life savings. 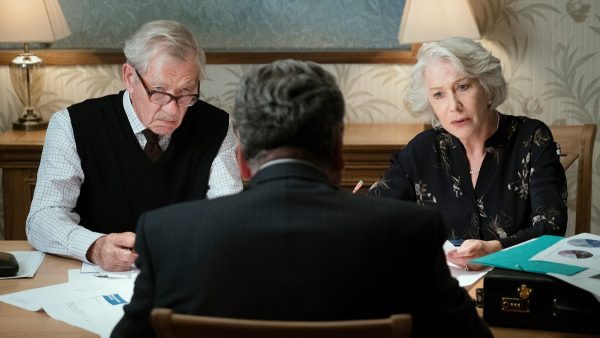 The setup for The Good Liar suggests something pretty familiar. With Ian McKellen playing a wizened con man attempting to dupe Helen Mirren’s wealthy widow into giving up her cash, it’s all lined up to be some sort of Best Exotic Marigold Heist. Tailor-made for the Tuesday morning, tea-and-biscuits senior cinema crowd, right? Well actually, The Good Liar is one of the most unexpectedly nasty movies of the year. And I mean that absolutely as a compliment.

McKellen is Roy Courtnay, who is a rough-and-ready fraudster with a foul mouth and a talent for fleecing just about everyone out of just about everything. One of his regular gigs is scouting lonely hearts websites for ageing women with a bit extra in the bank. We meet him perusing “Distinction Dating”, where he discovers Betty McLeish (Mirren), though they each use false names initially. They have a pleasant date, but Roy declines a lift home from Betty’s grandson Steven (Russell Tovey) and instead goes on to a strip club, where he’s making a grubby deal with regular accomplice Vincent (Jim Carter) and some other wealthy types with loose morals. Before long, he’s living with Betty, and plotting to take her for every penny she has. 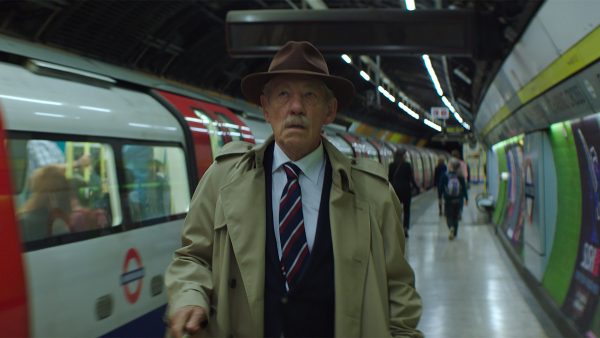 There’s a really interesting tonal alchemy at play in The Good Liar. Directed by regular McKellen helmsman Bill Condon and written by his Mr Holmes scribe Jeffrey Hatcher based on Nicholas Searle’s 2016 novel, the movie is part-cosy and part-rotten. On the one hand, it’s a delight to watch Mirren and McKellen gently bantering in charming fashion, but it’s equally compelling to watch McKellen order a guy’s hand be battered with a meat tenderiser or unleash a barrage of vicious C-bombs.

Both performers are clearly having their time of their lives in this world, with McKellen spitting vitriol with relish and Mirren excelling as someone who is outwardly sweet but definitely has something more going on beneath the surface. She even manages to eat a slice of toast with maximum sass. It’s a terrific showcase for a side of both performers that they do not often get to unveil and Tovey also does impressive work as the concerned grandson with a penchant for suspicion. 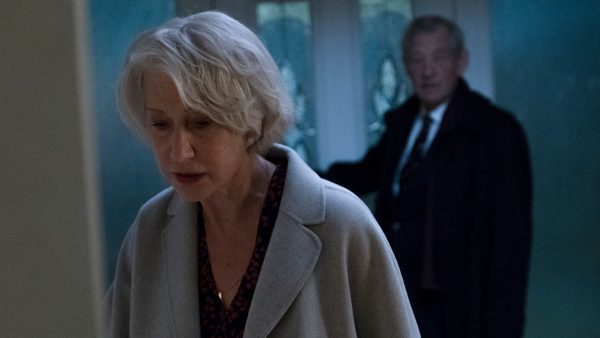 The plot itself is as utterly preposterous as you’d expect from a heightened crime thriller, with twists and turns coming thick and fast during the second half of the story. It’s not so much an elegantly crafted clockwork device of a story as it is a comfortable evening meal with a surprising kick of spice. The twists come largely out of nowhere, without much in the way of prior warning or hints, but there’s a joy in just how deep into the heart of the darkness the film is willing to dive.

Condon helms everything with a sense of flair, style and absurd silliness. In among the nastier elements of the story, there’s a refreshing run of humour – of both the light and dark varieties – that keeps the film frothy and always watchable, even as it deals in violence and crime. It’s a joyously bleak thriller that seeks to prove that the finest actors in this country now have the freedom to grow old disgracefully on the screen. That’s something we should treasure.