Fleabag creator and all-round genius Phoebe Waller-Bridge has been telling BBC News about her involvement in bringing James Bond’s 25th installment, No Time to Die into the #metoo era, by performing what she calls “tweaks” to the script. 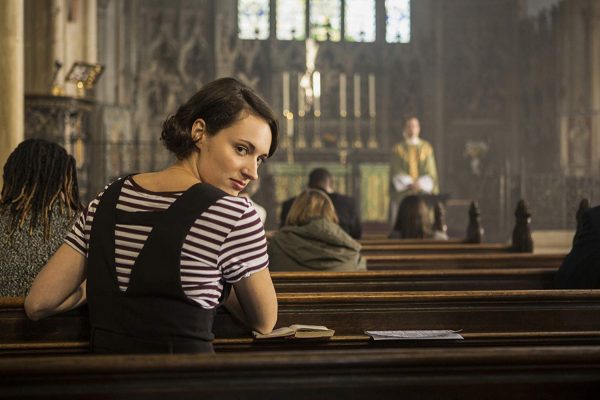 With Daniel Craig coming out last week and rightfully clarifying that Waller-Bridge was hired for her writing skills rather than gender, telling The Insider that it was “fucking ridiculous. She’s a great writer. Why shouldn’t we get Phoebe onto Bond? That’s the answer to that.”, PWB told the BBC that her role wasn’t to reinvent the the franchise, but to add “tweaks across a few of the characters and a few of the storylines”.

The award-winning writer went on to say that any shift in Bond’s culture was already in place, adding that “They were already doing that themselves…having that conversation with themselves the whole time. It (her role) was much more practical. Just, ‘You’re a writer, we need some help with these scenes. And you come up with some dialogue for these characters’.”

Following Johanna Harwood on Dr. No (1962!!!!), Waller-Bridge is only the second woman to have a writing credit in the series’ 57 year history.