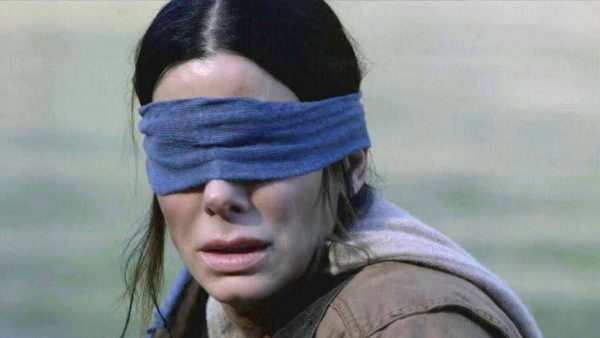 After the success of Bird Box, which garnered over 80 million account views in its first month, Sandra Bullock is set to reunite with Netflix for a feature film adaptation of the 2009 British TV miniseries Unforgiven, with the actress set to star, as well as producing with Graham King (The Departed, Bohemian Rhapsody).

Scripted by Oscar-winner Christopher McQuarrie (The Usual Suspects), the as-yet-untitled film is being directed by Nora Fingscheidt, whose debut feature Systemsprenger is the German submission for the 2020 Academy Awards.

As revealed by Deadline, the film will see Bullock playing Ruth Slater, “who, released from prison after serving a sentence for a violent crime, re-enters a society that refuses to forgive her past. Facing severe judgment from the place she once called home, her only hope for redemption is finding the estranged younger sister she was forced to leave behind.”

A feature adaptation of Unforgiven was first announced back in 2013, with McQuarrie originally set to direct as well as writing, and Angelina Jolie eyed for the lead.