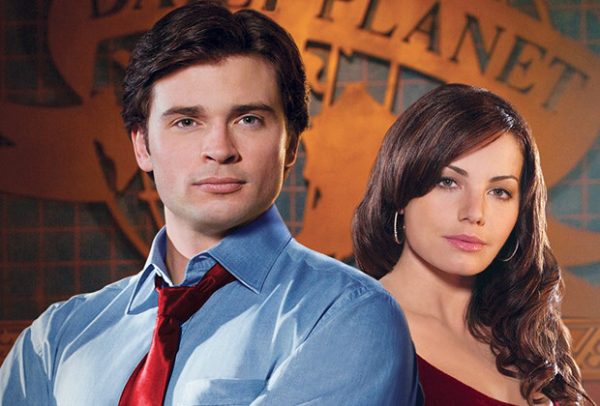 With a little over two weeks to go until Crisis on Infinite Earths gets underway, a new image has been released for The CW’s DC superhero crossover event, via Entertainment Weekly, which sees Smallville stars Tom Welling (Clark Kent) and Erica Durance (Lois Lane) reunite; check it out here… 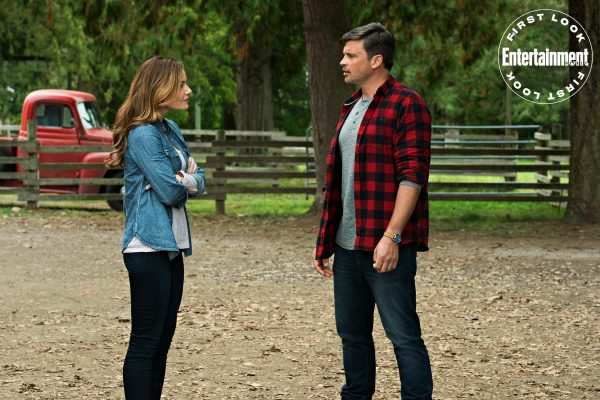