A batch of new images have arrived online from the Batwoman instalment on the upcoming DC superhero crossover event Crisis on Infinite Earths which give us our first look at Kevin Conroy as Bruce Wayne, along with new shots of Tom Welling reprising his role as Clark Kent from the Superman prequel series Smallville, and Brandon Routh once again suiting up as the Man of Steel; check them out below… 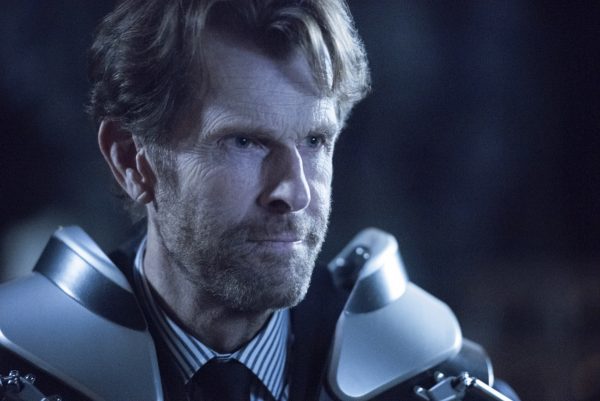 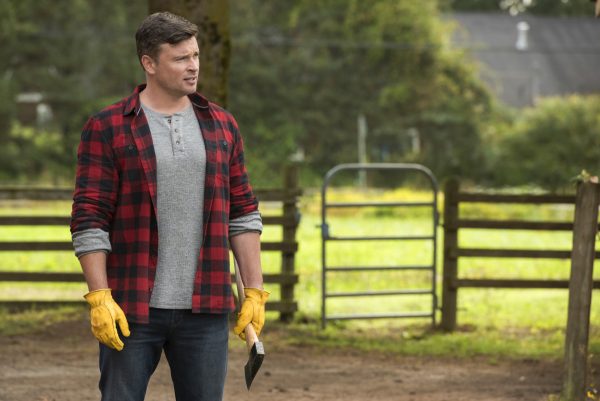 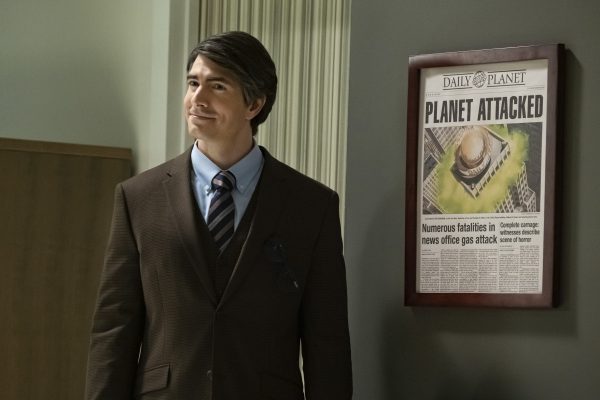 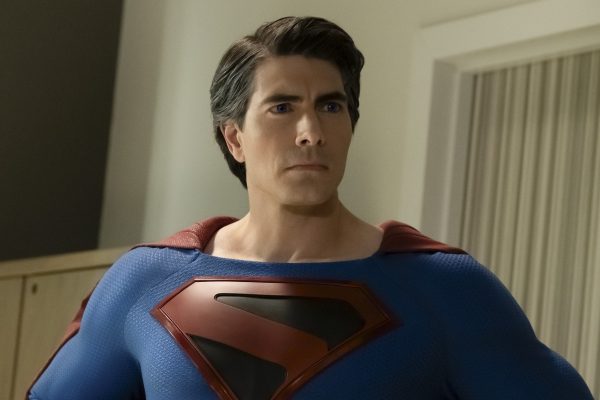 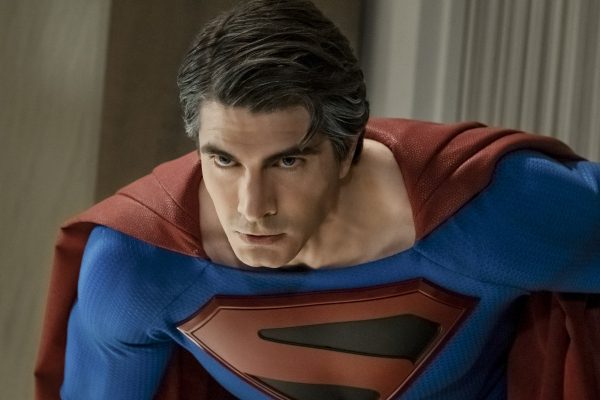 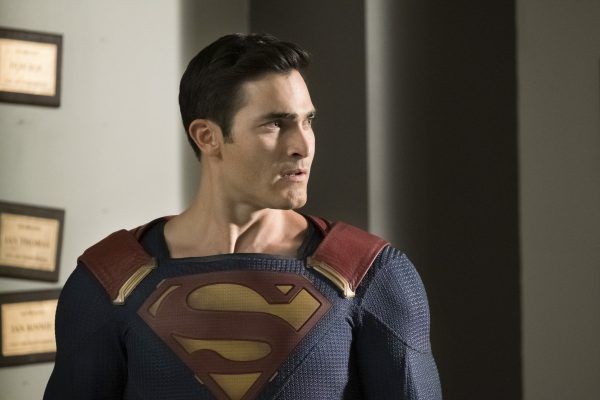 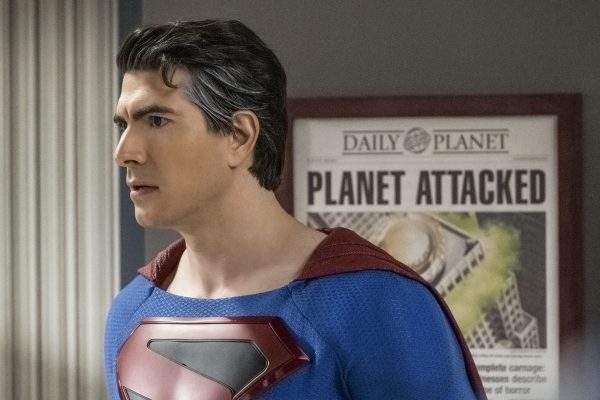 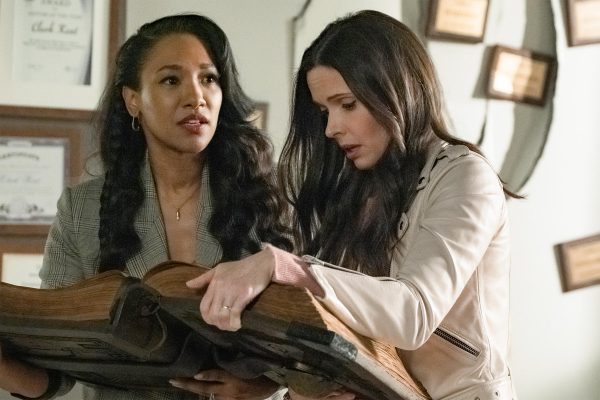 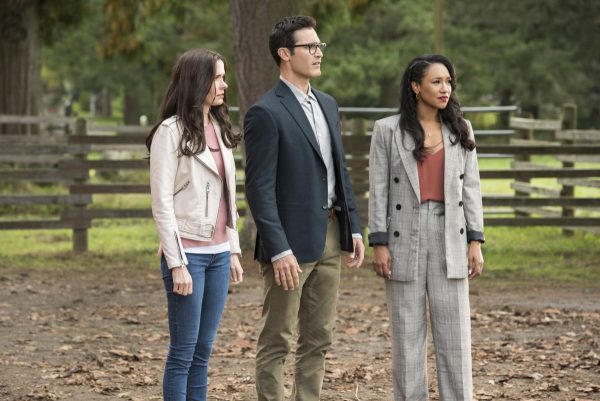 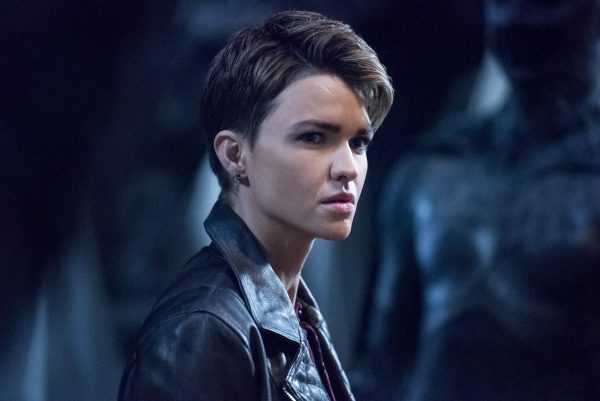