Marvel’s upcoming Disney+ series Loki has made its first new casting with Variety reporting that Sophia Di Martino (Yesterday, Flowers) is set to star alongside Tom Hiddleston in an unknown role. 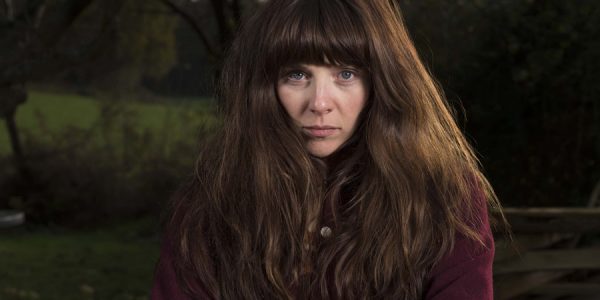 The Loki series will see Tom Hiddleston reprising the role of Avengers: Endgame’s alternate version of the God of Mischief, and “will follow Loki as the trickster and shapeshifter pops up throughout human history as unlikely influencer on historical events.”

Loki will be directed by Kate Herron (Daybreak) with Michael Waldron (Rick and Morty) having written the pilot. He will also serve as the show’s creator and executive producer.

The series, along with Elizabeth Olsen’s WandaVision, will tie into Doctor Strange’s sequel, Doctor Strange and the Multiverse of Madness, as Kevin Feige announced himself. How exactly has not been revealed, such as if Hiddleston will play the Endgame Loki or if any of the events will just be referenced.

Loki will begin production early 2020 for a Spring 2021 premiere.