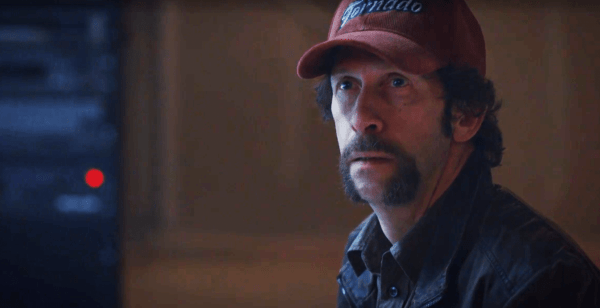 PTSD, solemn support groups and time travelling entrees are served up in abundance as Looking Glass gets some context, focus groups get pummelled and nostalgia comes in bottles. On soundtrack duties we get a George Michael classic, moments of Mozart and smatterings of the Planet Suite by Holst. Couple that with an inventive use for frozen corpses, a little funhouse action and some Robert Redford revelations and Watchmen continues to up the ante.

Controlling our desires through marketing is nothing new but reimagining a Spielberg benchmark to give this reality context changes the game. This is no small Back To The Future homage slyly worked into a background shot, this the equivalent of some full frontal action with extra sprinkles. Lindelof and company most definitely got approval from the Dreamworks honcho to retrofit this classic piece of film making for the purposes of the show. For some the comparison might seem insensitive and tactless but for many this will raise a smile. 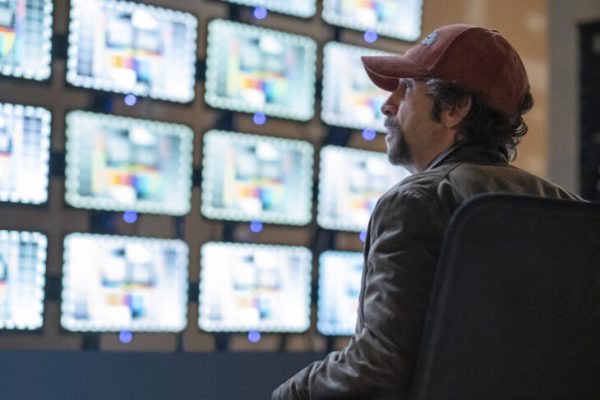 With cloning under scrutiny, a blatant sideswipe at mood enhancing pharmaceuticals and the underlying culture of misinformation no one is holding back. In television terms this is like peeling back the curtain to discover that Stanley Kubrick really did fake the moon landings in 1969. Tim Blake Nelson, Regina King and Jean Smart play their parts with flare and subtlety but that devil is in those details.

Whether you choose Adrian Veidt’s efforts to escape from his idyllic country pile, Wade’s preoccupation with EDS systems or Angela’s ancestral heritage the real stuff happens between their dialogue exchanges. Organised religion, government oversight and a society which is drifting towards Orwell’s 1984 will provide those extracurricular post credit talking points. 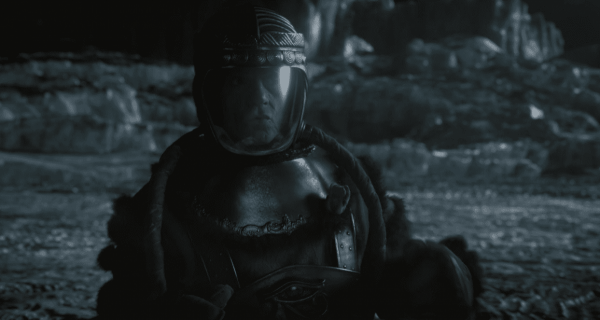 There is no overarching point here but just varying viewpoints on contemporary topics, smoke screened by historical events and solid acting. For anyone who has been watching from the beginning it is already apparent how important this series has become. Screenwriters from Kevin Smith to Anna J Klassen have been sucked in to the experience and recognise what Lindelof and company have managed to pull off so far.

As the evidence continues to pile up and Watchmen as a viewing experience becomes more referential, more contentious and essentially enjoyable. You have to consider whether this programme will have any real world repercussions or whether a majority of the populous will be busying themselves with Bake Off; I suspect the latter.