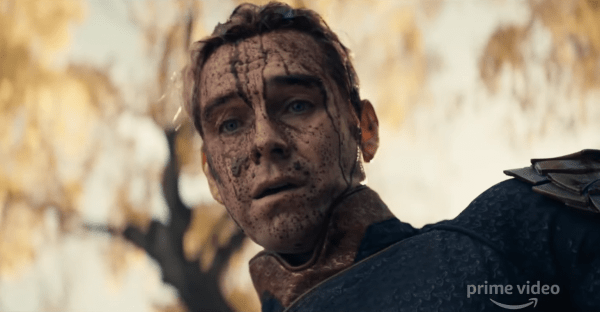 Amazon has released the first action-packed trailer for the second season of the small-screen adaptation of Garth Ennis and Darick Robertson’s acclaimed comic book series The Boys; watch it here…

The Boys season 2 arrives on Amazon Prime in 2020.